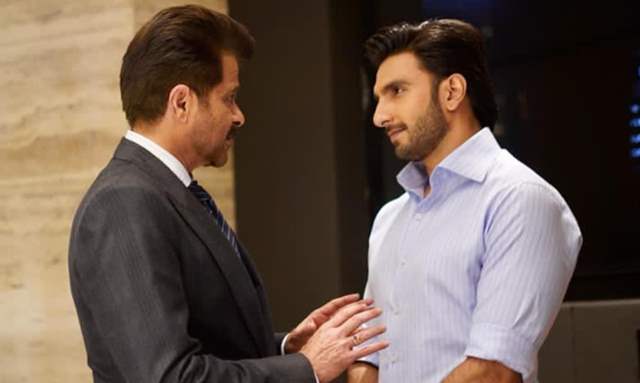 Bollywood actor Ranveer Singh on Thursday shared a few pictures of his most admired screen idols - Anil Kapoor. Dedicating a post for one of idols, the Padmaavat actor expressed his gratitude towards Kapoor and mentioned that he is deeply cherished by the bond that they shared.

Ranveer’s post comes after he collaborated on a project and he just can’t stop gushing over the actor. Penning a heartfelt note he the 35-year-old actor called Kapoor ‘one-of-a-kind’ and ‘one of Hindi cinema’s finest’ actors.

“Can’t express the gratitude the pride, the utter delight & sheer joy of collaborating with one of my most admired screen idols I deeply cherish the bond that we share ?? He is one-of-a-kind. Giant of a performer. Legend of an artist One of Hindi cinema’s finest @anilskapoor,” Ranveer Singh wrote dedicating a post for Anil Kapoor.

Previously, Anil and Ranveer were seen in ‘Dil Dhadakne Do’ which also starred Priyanka Chopra and Shefali Shah. Now, the duo is all set for Karan Johar’s ‘Takht’.

On the work front, Ranveer is currently shoting for his upcoming film with Rohit Shetty titled ‘Cirkus’. He will also be seen in ’83 with Deepika Padukone and has a special appearance in ‘Sooryavanshi’.