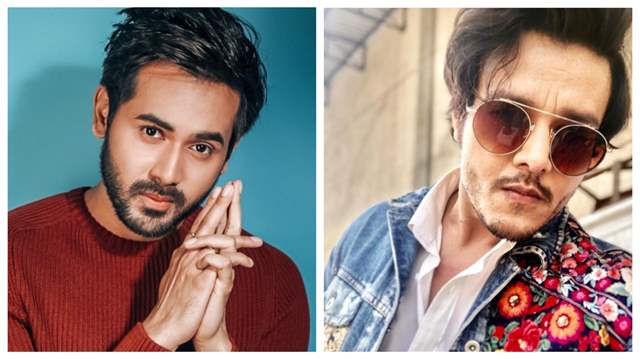 Actor Anirudh Dave certainly haa a lot going on his life to look forward to and the term 'new beginnings' would just be an understatement to exclaim the same. Apart from the fact that him and wife Shubhi Ahuja are expecting their first child, thr actor is also turning producer with an upcoming project.

Dave and brother Nitin Dhall's production house P3 Entertainment are all set to be presenting their new project which will be available on Shemaroo application.

Now, recent reports suggest that none other than actor Randeep Rai has been roped in to star in the same. Not much details are known about his character or the project but it is being said that the shooting of the same is done in an extremely raw manner and it will oo he presenting a concept like never before.

In fact, the duo (Dave and Dhall) are said to be back in Mumbai post completing their first schedule in Madhya Pradesh.

Rai, who became a household name owing to his role in Yeh Un Dinon Ki Baat Hai will be seen in a project after a while and the fans of the actor would be excited about the same indeed.

Randeep Rai on working in Virgin Suspect: It was a wonderful ...