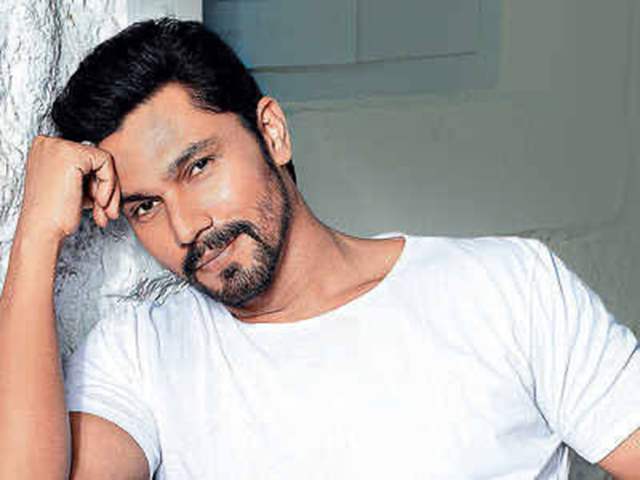 After making his digital debut with Netflix’s crime-thriller Extraction starring Chris Hemsworth, Randeep Hooda is now all set to make his entry in the Hindi OTT space.

As per latest reports, Randeep has signed a web-series under Jio Studios banner titled ‘Inspector Avinash’. This show will mark his Hindi digital debut.

Reportedly, the actor will play the role of a police officer handling all the crimes in Uttar Pradesh. ‘Inspector Avinash’ will be helmed by filmmaker Neeraj Pathak and the show is reported to go on floors in January 2021.

Neeraj and Randeep along with the team recently had a virtual discussion to chalk out the shooting schedule and will soon commence filming.

Last month, Randeep Hooda bagged Balwinder Singh Janjua’s directorial debut film ‘Unfair & Lovely’ alongside Ileana Dcruz. The shooting of the film will begin in November and is scheduled to release in 2021.