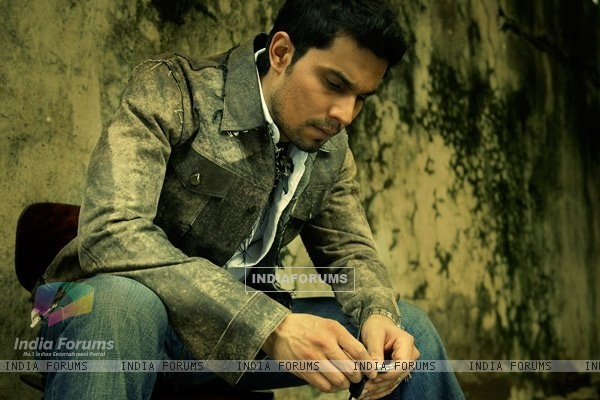 Randeep Hooda's long delayed "Rang Rasiya" has finally hit the screens and the actor is relieved. But he adds that a film is incomplete unless it doesn't get larger critical reviews.

The period drama, based on Ranjit Desai's novel titled "Raja Ravi Varma", hit the screens Friday. Directed by Ketan Mehta, the film revisits an era that was revolutionised by renowned painter Raja Ravi Varma. It has been lying in the cans for about five years.

"I am feeling relieved," said Randeep, who was recently appreciated for playing a ruffian in "Highway".

"I am happy that it has released after five years because I feel that had it released then, it would have been ahead of its time. The story is anyway 100 years old.

"I am happy for Ketan because he has worked hard for the film. Unless, you don't get a larger critical review, your film is incomplete."

In the film, Randeep plays the painter, while Nandana Sen is seen as his muse.

Though the commercial release of the move had been delayed, it entertained movie aficionados at film festivals.

Randeep says that the viewers in India have misconceptions bout the films that are circulated at the film festivals.

"In India, people feel that a film that gets many awards or goes to festivals are boring and that it is an art house cinema, but that's not true. It's a nationalistic picture.

"I had told Ketan not to send it to international festivals because it's an Indian film. But those who have watched the film, got emotional after watching it."