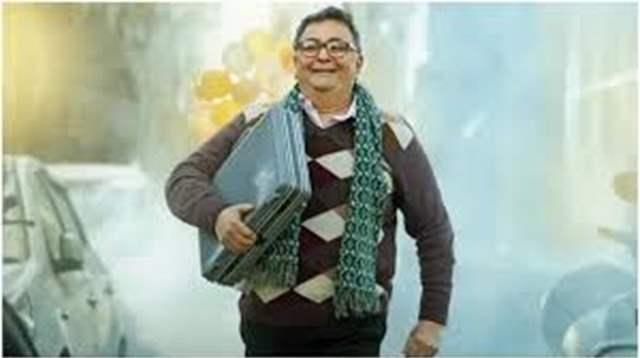 Heroes come and go but legends are forever. This phrase perfectly suits the journey of legendary actor Late Rishi Kapoor. Ahead of the release of his much-awaited swansong, Sharmaji Namkeen on Amazon Prime Video, popular celebrities from Bollywood came together in a heartwarming video to celebrate his legacy.

Seeing Rishi Kapoor and other actors dancing to this song in the video is a delightful experience as one can reminisce the evergreen Rishi Kapoor lighting up the screen with his charming personality at the same time smiling away seeing actors from the film fraternity celebrate his stellar career and persona.

With Sharmaji Namkeen all set to release tomorrow, viewers are really excited and eagerly waiting to watch the last film of Rishi Kapoor and his magic on screen. 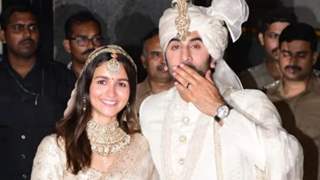 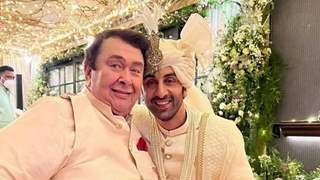 + 7
2 months ago There is no Amitabh Bacchan and Sid Malhotra who actually worked him ?