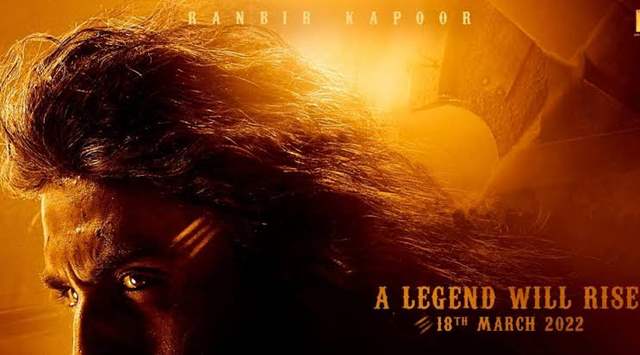 His impressive line up of movie of movies have been adding on to their excitement. Among Ranbir's upcoming movies, Yash Raj Films’ Shamshera has been one of the most anticipated releases.

Helmed by Karan Malhotra, the movie is slated to release on March 18 this year. However, given the rise in COVID 19 cases, there have been speculations that Shamshera might take the digital route for release.

In a conversation with a news portal, Karan stated that it will be the call of the producer.

“This is completely my producer's (Aditya Chopra) jurisdiction, he is the most active producer I have ever worked with, in my life. He knows best and I have left it completely up to him. He is the expert and I enjoy my creative space as far as Shamshera is concerned."

"I have made the film with all my sincerity and all the efforts that I could put in and the film is shaped out well. Now everything is up to Adi. How he wants to place it, what his planning is, everything is in his hands. I have given my best as a director and now I have the country's best producer who is nurturing it further. What else could I have asked for?”

Furthermore, Malhotra also expressed his excitement for Shamshera and wants it to be released soon. He said,

“I am looking forward to Shamshera too. I hope it releases soon, and all of us enjoy it and have a blast. To be honest it's too premature to say anything about Shamshera right now, because, currently, we are in a state when times are so vulnerable and unpredictable. We have not even ventured out into the PR zone of the film yet. But when the time is right we will talk about it for sure”. 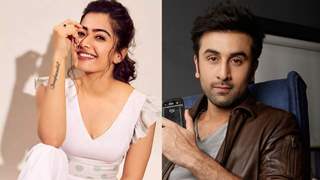 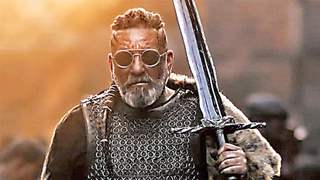 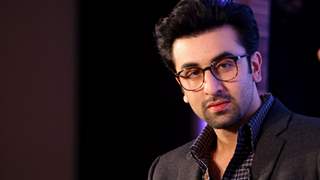 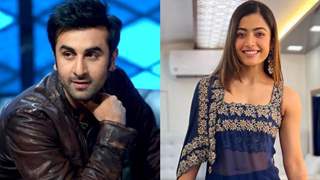 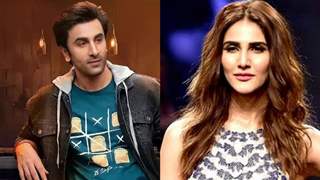 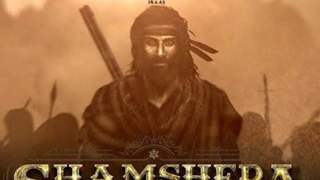