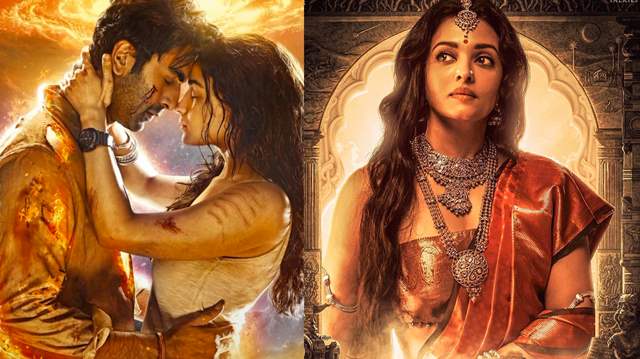 The month of August is almost coming to an end and Bollywood saw a fair share of movies on the big screen. Recently released films include Laal Singh Chadha, Raksha Bandhan, and Dobaaraa. Although the movies did well with the audience, they struggled at the box office. Liger, starring Vijay Deverakonda and Ananya Panday, is slated for release in the final week of August. And this one is anticipated by the audience! 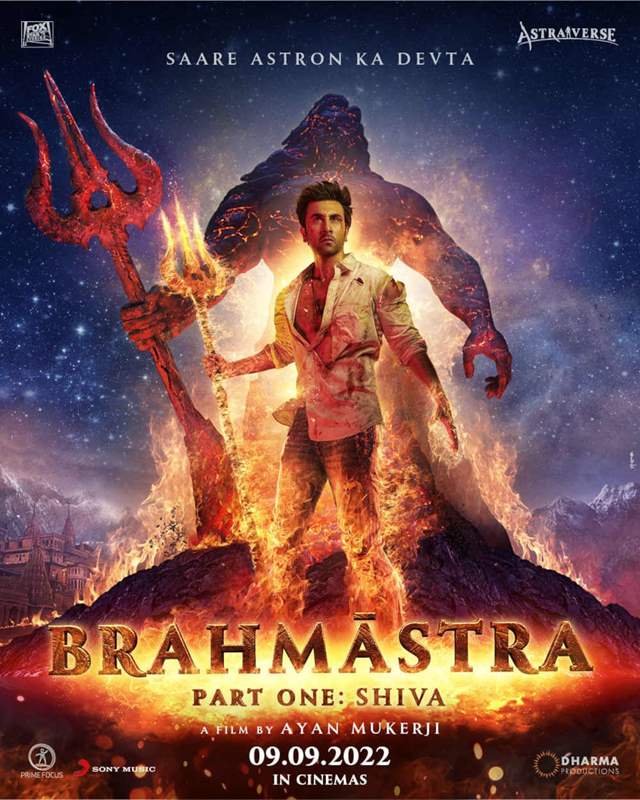 Brahmastra is easily one of the most talked-about projects in Bollywood. Apart from bringing Ranbir Kapoor and Alia Bhatt on screen together for the first time, the film is also delving into the genre of fantasy which is rare for Bollywood.

When a young guy on the verge of falling in love learns he has the power to control fire and a link to a hidden society of guardians, his world is thrown upside down. The film is all set to release on 9th September 2022. 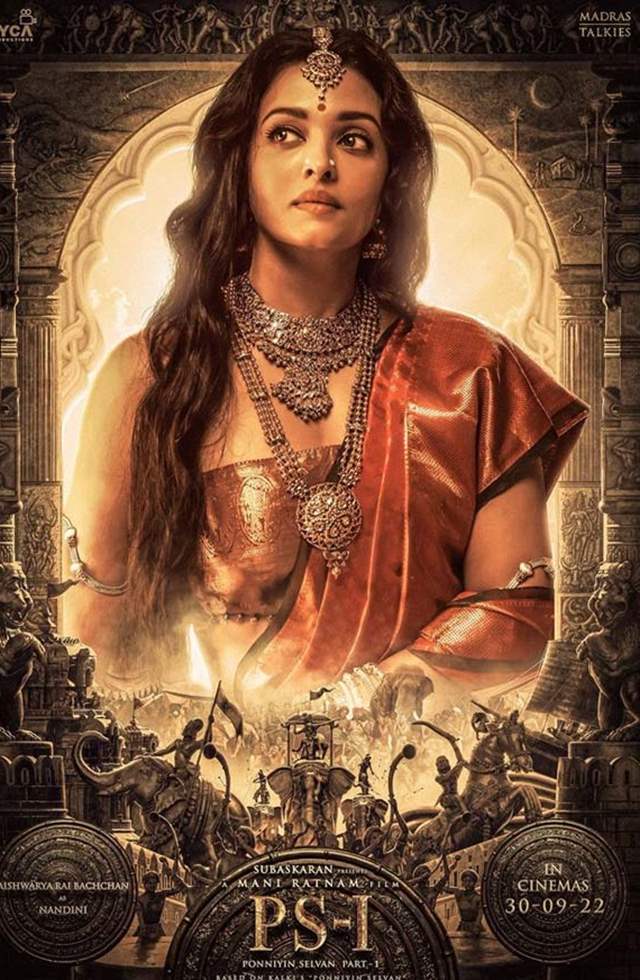 The Chola dynasty is the subject of Mani Ratnam's first installment of Ponniyin Selvan. The historical drama is set for release on September 30 and is said to have cost 500 crores. The earliest rushes of Ponniyin Selvan Part 1 have only recently been shared by the film's creators. Vikram, Jayam Ravi, Karthi, Aishwarya Rai Bachchan, Jayaram, Trisha Krishnan, and Sobhita Dhulipala are among the actors who appear in the Mani Ratnam-directed film. 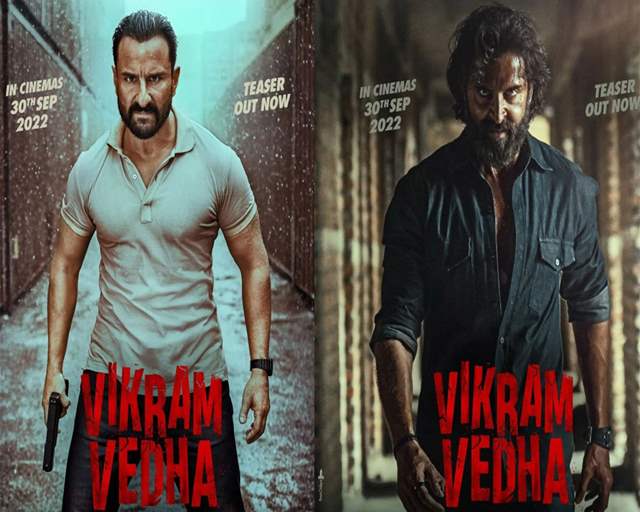 The much-anticipated Saif Ali Khan and Hrithik Roshan starrer Vikram Vedha teaser was released on Wednesday, August 24. The movie is directed by Gayatri, Pushkar. It also features Radhika Apte, Rohit Saraf, Sharib Hashmi, among others. And, the movie Vikram Vedha is slated to release on September 30, this year. 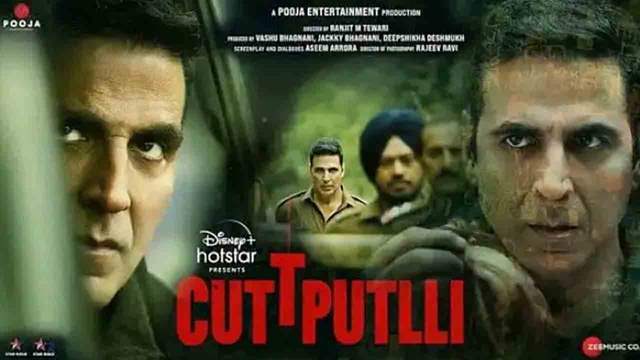 The film is directed by Ranjit M Tewari and is scheduled to release on September 2, 2022 on Disney+ Hotstar. It stars Akshay Kumar, Rakul Preet Singh, Chandrachur Singh, Sujith Shankar, and Sargun Mehta, among others.  Well, it is a remake of the South film Ratsasan and is a crime thriller where Akshay plays a cop on a hunt for a serial killer. 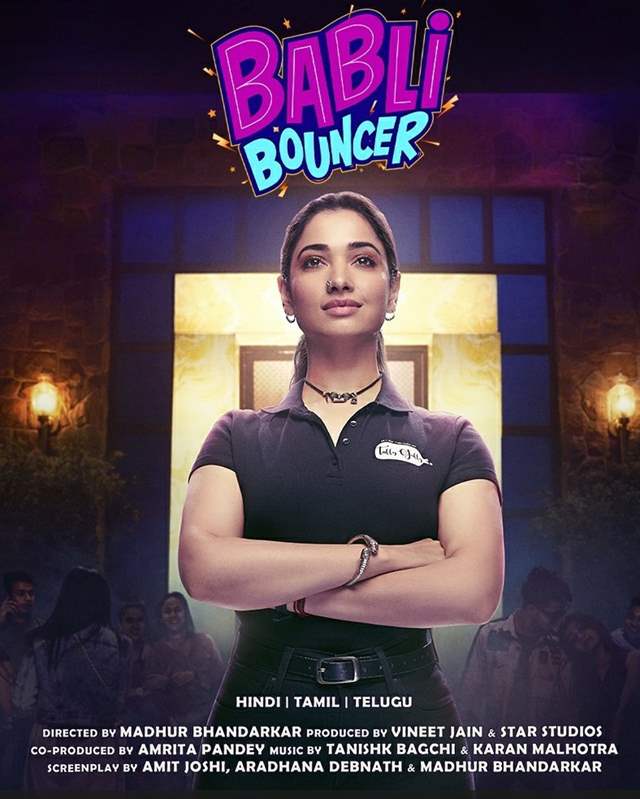 Filmmaker Madhur Bhandarkar’s upcoming feature Babli Bouncer, headlined by Tamannaah Bhatia, is set to premiere digitally on Disney+ Hotstar on September 23,. In Babli Bouncer Tamannaah Bhatia will be seen playing a female bouncer. The Star Studios and Junglee Pictures’ project is billed as a coming-of-age feel good story with a “slice-of-life comedic tone.

Comment below and let us know which film are you excited about.