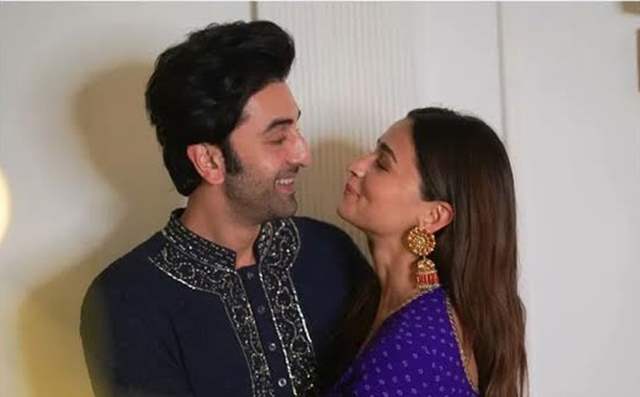 Now, in a similar fashion, there are reports that another long-awaited and impending wedding of Ranbir Kapoor and Alia Bhatt is all set to take place on April 17 at RK house with close family members in attendance.

And now, another report has come in that Kapoor is all set to host a bachelor's party ahead of his wedding.

Amid the wedding reports, the list of celebs who might attend Kapoor's bachelor's party is out and fans just can't stop gushing if the list is reportedly true.

It is also reported that soon after the wedding, the couple will start shooting for their respective projects.

4 months ago hasn't he had enough bachelors parties in his life yet?

+ 8
4 months ago wowzers, is this actually happening? lol