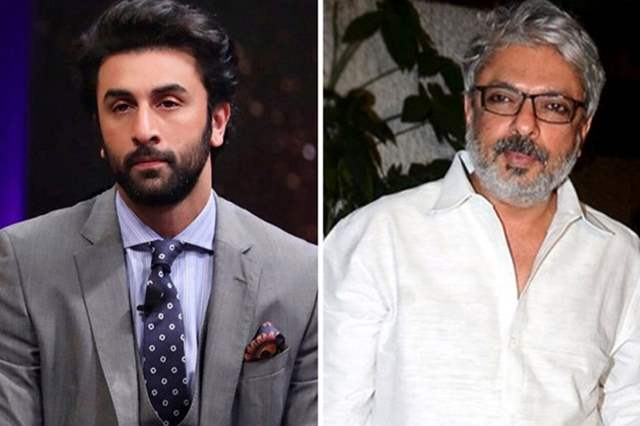 It has been a rather long time since we have talked about all the biggest films, isn't it? The likes of mega films like Sooryavanshi and 83 continue to await things to get normal as soon as possible so that they can get a theatrical release soon but the pandemic continues to actually get rather worse with every passing day. And while a lot other services might have resumed, theatrical releases still seem far away and community viewing is still a distant thing to achieve.

Nevertheless, we do have a mega film indeed to talk about. Just like Bajirao Mastani, the project of Baiju Bawra has also been filmmaker Sanjay Leela Bhansali's dream project indeed over the years.

And while his dream of Bajirao Mastani was achieved, the one for Baiju Bawra is still awaited. It was constantly reported how actor Ranveer Singh, who has been the go-to option for Bhansali since the past decade was once again considered for this one. However, latest development notes that Singh is not the one and in fact, Ranbir Kapoor has been finalised to play the role. A source, according to Pinkvilla said, Ranveer and SLB were discussing to collaborate on a film, but right now that can't happen. Bhansali will reunite with Ranbir on this one. There are two main male leads in the film, one is of Baiju and the other of Tansen. RK will be playing Baiju's role in the period drama. Recently, he even went to meet the filmmaker at his office where he verbally agreed to do the project. The actor's team is now working out the modalities."

Interestingly, this will be the reunion of Kapoor and Bhansali after 13 long years, where the latter debuted with Bhansali's filim Sawariya. It was also however said that the schedules for the film sin't fixed as of yet. "They aren't locking his dates as of now because they need to lock the other actors for the film and if all goes well, the film will only go on floors in the second half of 2021. Bhansali will wrap up work on Gangubai first and then plan the pre-production for this. RK, on the other hand, will start shooting for Luv Ranjan's film and then begins Sandeep Reddy Vanga's next around early 2021."

sami011 1 months ago yes of course after ruining rest of classics,lets do it for this one too ...cannot beat the original film with its music score and performances