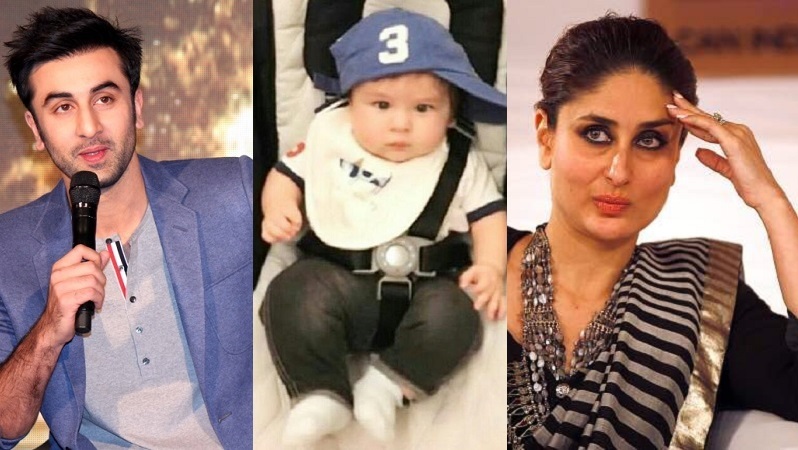 Ranbir Kapoor is on a promotional spree of his upcoming film "Jagga Jasoos".
During one such promotional activity, he visited a radio station's studio. There the Radio Jockey showed him pictures of Kareena Kapoor's son and his nephew, Taimur Ali Khan and what RK said next shocked everyone.
Looking at the pics Ranbir said that he doesn't know who the kid is. He said, "Arey, Yeh Kaun Hai? (Who is He?)"
According to Ranbir, he had not met Taimur in the last three months. He then added that a baby's face keep changing due to which he wasn't able to recognize his own nephew.
Taimur, on the other hand is now six months old and is already making headlines for his cute antics.