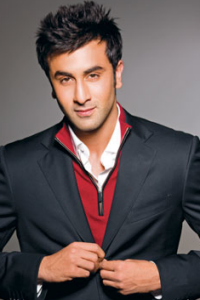 2009 has kicked off his career in such a way, that Ranbir Kapoor has been on the roll ever since. From the coming of age brat boy, to an estranged lover, to an average salesman, to (as we shall see him next) a player in politics, Ranbir's characters sure has been spiced with variety. And in addition to this plethora of roles he has added to his endorsements some big names like Pepsi (most recently). Next in the latter list is John Players.


He has been chosen as the brand ambassador for ITC's John Players range of clothing. With this association, ITC is aiming to add freshness, dynamism and energy to the men's brand.


Sources have confirmed that this news will be made official in a mega media meet that is scheduled for this weekend. The reason why they chose Ranbir is because the ITC officials felt that he best personifies the youthfulness, vibrancy and panache that the brand stands for.