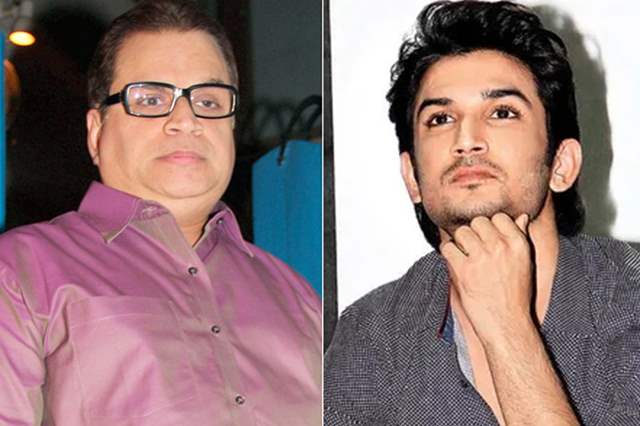 Multiple names and big faces have now gotten involved in the grand debate that is actor Sushant Singh Rajput's passing away and the circumstances that either led to it or were responsible for it. From friends to former roommates, from house-help to close industry insiders, everyone has come forward to present their take on Rajput's situation before he passed away and some of them have indeed been shocking. Now the case, as we know, has officially been handed over to CBI and the investigation continues.

Actor's call records were recently retrieved where it has been revealed that he was in talks with multiple Bollywood producers for upcoming projects. Popular producer, Ramesh Taurani confirmed to a channel that he was to work with Sushant in a film in 2020. A day before his death, on 13th June, Rajput got a conference call with Ramesh, Nikhil, and a casting director for the script narration.

Taurani also mentioned that he sounded fine and excited about the project too. He refused to divulge further details and mentioned that CBI should continue with their investigation.

The whole saga indeed sounds fishy and mysterious. What do you think about the same? Leave in your comments below.

"He Searched for our Names. He Put in that Extra Effort": ...
8 minutes ago