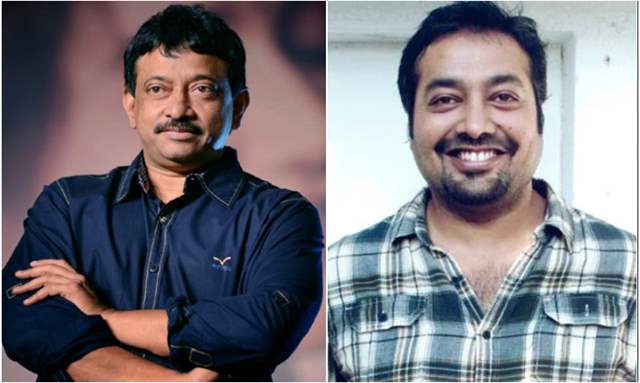 Actress Payal Ghosh recently levelled allegations of sexual misconduct against director Anurag Kashyap. The actress is reported to film a FIR for the same today at Oshiwara Police station on Monday.

Now, Anurag’s dear friend Ram Gopal Varma has come out in support of the Gangs of Wasseypur director amid the sexual misconduct allegations calling him a 'highly sensitive and emotional person'.

Varma took to his Twitter handle and penned a note supporting Anurag. His Tweet read, “The @anuragkashyap72 i know is a highly sensitive and emotional person and I never ever saw or heard about him hurting anyone in all of the 20 years that I have known him ..So I frankly can’t picture what’s happening now”

Payal Ghosh accused Anurag Kashyap of sexual misconduct and alleged that the filmmaker forced himself on her. Her shocking revelation has stirred up a storm on social media and netizens have questioned celebrities for their silence over the issue.

Meanwhile, Richa Chadha has decided to pursue legal action against her name being falsely dragged into controversies. Richa’s lawyer issued an official statement on her behalf for the same.