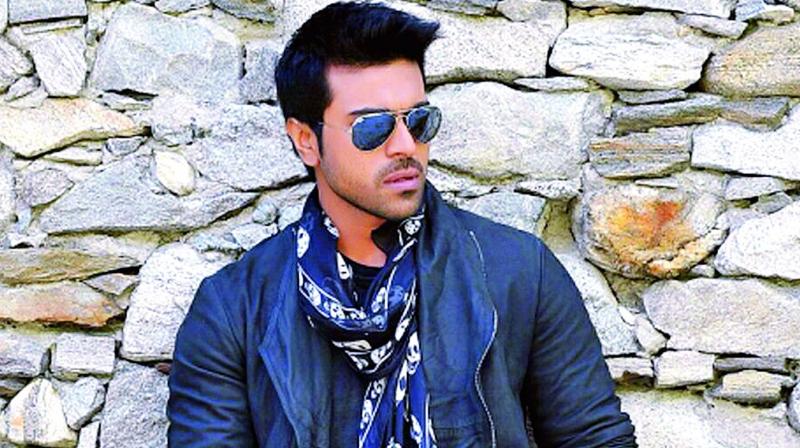 Actor Ram Charan is all set to team up with filmmaker Koratala Siva for a yet-untitled Telugu film, slated to go on the floors next summer, its makers announced on Tuesday.

The film will be jointly produced by Ram Charan and Niranjan Reddy of Matinee Entertainment, it was confirmed in a statement.

The project will roll from summer of 2018.

It's the first-time collaboration of Ram Charan and Koratala Siva.

The rest of the cast and crew will be finalised in due course.

Currently busy shooting for Telugu rural drama "Rangasthalam", this will be Ram Charan's third project as producer. His maiden production was Telugu actioner "Khaidi No 150", which marked the comeback of his father Chiranjeevi.