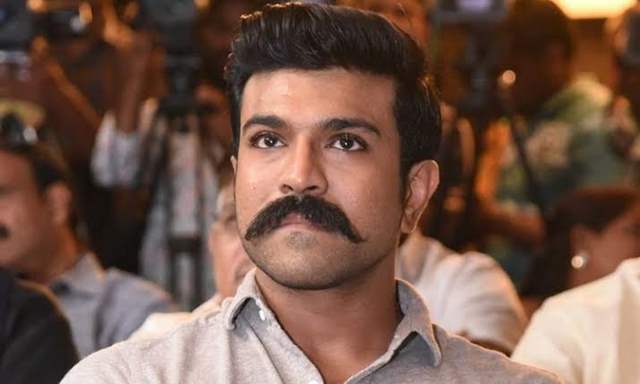 Mega Power Star Ram Charan brings home yet another piece of grandeur. This time, it is

the Mercedes Benz Maybach GLS 600, a luxurious car and one of its kind.

The car is specially designed for the actor and it reflects royalty like the actor himself.

A video that had released earlier showcases this beast of a car driving down the ramp of a truck making everyone’s eyes go wider.

Subsequently, they go on to show this luxurious car from up close. The car is designed by Mercedes- Maybach and it is the first customised car from the Mercedes-Maybach series in India.

From the alloy wheels to steering wheel, the car looks like it is dropped straight the world of opulence.

The video also showcases a small event held for the actor, where he can be seen cutting the cake and receiving the keys for his new car.

Ram Charan drives the beauty away and there couldn’t be anything more delightful to watch.

He is the first person in the country to own a customised car from this series.

+ 3
3 days ago Nobody cares seriously, can we get better creative pieces. All I see these days is literally unimportant minute details of actors' lives being reported. Just do better.