'The superstar's live action will appeal to all sections of the audience and not just children,' sources said.

Meanwhile, Telugu actress Illena told IANS that producers approached her for being featured in the movie but other details are yet to be finalised.

The movie with animated Rajnikanth playing the main protagonist is being produced jointly by the actor's daughter Saundarya Rajnikanth owned Ocher Studios and Warner Brothers. 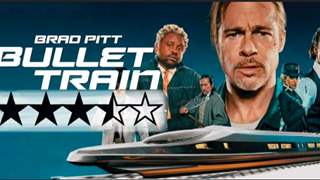