'Though the separation in this deal is mutual and final, other major co-production ventures including the animated film 'Sultan, The Warrior', which has a voice-over by Rajnikant whose main character resembles the thespian and directed by Saundarya are still on between the two entities,' a source said.

The film was being produced by Saundarya's company Ocher Studios.

According to industry sources, trouble arose when Warner Bros found out that Ocher Studios has signed Jai, who was banned by Tamil Film Producers' Council for not fulfilling his agreement with another producer.

The ban, however, was lifted to match Hollywood actress Julie Fine's dates.

The confusion worsened after the Indian unit refused to exchange critical information with regard to the script, budget, shots, consent letters from stars, crew before going on floors in Pollachi 550 km southwest of here, where the shooting overshot its budgeted time and funds, the sources added.

The casting ran into controversies right at the start in late 2008 as director Venkat Prabhu expressed a desire to cast Hollywood actresses Jessica Alba and Genelia D'Souza who opted out following disagreements over compensation and dates respectively leading to doubts amongst the decision makers in Warner Bros, the sources added.

Currently, the film's shooting is underway in Goa with a huge cast of extras numbering over 500 locals, publicists said.

Starring Jai, Vaibhav, Premji Amaran, Aravind Akash, Sneha, Pooja and Julie, the film's music is being scored by Yuvan Shankar Raja and is due for release later this year. 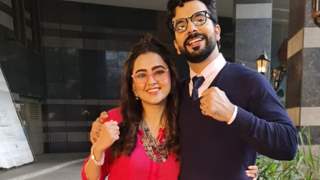 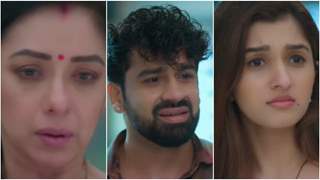 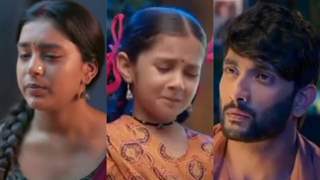