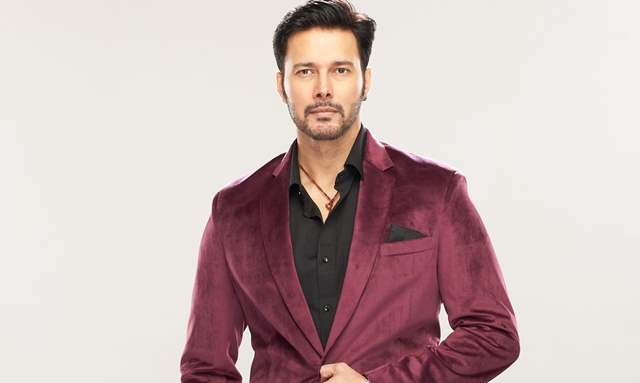 After successful associations in the past with shows like Woh Apna Sa, Sarojini - Ek Nayi Pehal, Mrs. Kausik Ki Paanch Bahuein, Zee TV and Rashmi Sharma Telefilms are coming together once again to present viewers with a new fiction offering – Sanjog, a mature family drama about the intricacies of relationships between two mothers, Amrita and Gauri, who despite being from very contrasting worlds have one thing in common - the fact that they are poles apart from their respective daughters and often find themselves wondering how and why!

While popular actresses Kamya Punjabi and Shefali Sharma will play the roles of Gauri and Amrita respectively, talented actor Rajniesh Duggall will be seen playing the character of Rajeev Kothari (Amrita’s husband). The popular star, who has done several mythological shows in the past, is making his daily soap debut with Sanjog, where he plays the role of a sophisticated businessman who has successfully expanded his fine jewellery business with the help of his wife. Rajeev and Amrita were college lovebirds who got married soon after. A family man, Rajeev was always madly in love with Amrita and her talent, however, with his character being full of surprises, viewers will be hooked to their TV screens as the story unfolds.

Talking about his character, Rajniesh Duggall mentioned, “I am really excited as I will be seen on television after two years, that too in a completely new avatar. The audience has only seen me in mythological or historical shows till date, however, Sanjog will be my first daily soap! I am kicked about playing the role of Rajeev, who along with being an admirable son, is an ideal husband as well. In fact, I relate to my character very much, but the best thing about my character is how he trusts his wife in making the business decision. He admires Amrita for her art, and I am sure the audience will fall in love with him. Being my first family-drama show, I am really eager to see the audience’s reaction and I am sure my character will help me grow and expand my boundaries as an artist. I will surely give my best, and I hope the audience loves my character as well as the show.”

+ 8
2 months ago i remember him in that movie with lolo and i think he also had a new music vid coming out ?

2 months ago who is this actor ?