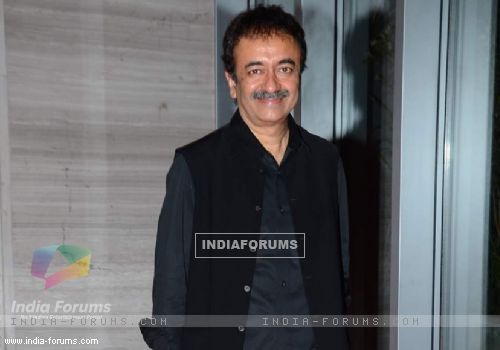 Rajkumar Hirani's fan following is not new found, it all started when Rajkumar had released his previous film in China-'3 Idiots', which was also received with open arms by the people of China and the love and appreciation just multiplied with the release of 'PK'.