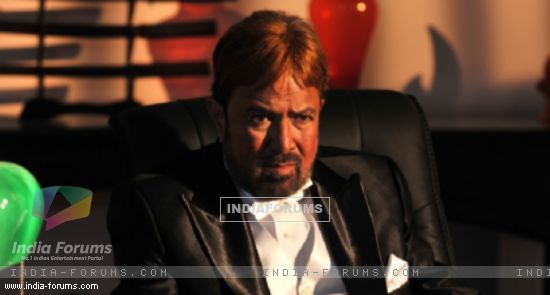 Unveiling "Rajesh Khanna: The Untold Story of India's First Superstar", a biography penned by journalist Yasser Usman, Khurshid said that he had the privilege of knowing the actor personally.

"I knew him from a distance when I saw him onscreen. I tried to emulate him, but found it difficult. I got to know him while campaigning for him when he joined politics," said Khurshid at the book launch, where a musical tribute was also given to the late actor.

"I saw him fade. Like seasons, I thought there will be another spring in his life but it did not happen," he added.

Published by Penguin, the book takes you through the yesteryear superstar's dramatic life, and provides little known facts about his childhood and more.

Usman said he got to meet the actor only once and wasn't his fan.

"I grew up watching Amitabh Bachchan's movies as it was his era. But when Rajesh Khanna passed away, I was assigned to do a documentary on him," the 35-year-old told IANS.

"At the funeral, I met his die-hard fans. Some of them had flown down from Germany and Vancouver just to attend his farewell. So, that made me very curious," he added.

For his research work, Usman took help from the star's close family friends and people from the industry like Salim Khan, who wrote the foreword of the book.

"I even approached Dimple Kapadia (Rajesh Khanna's estranged wife), but didn't get a response from her. I will be sending a copy to her though," said the author, who has penned the book in English and Hindi.