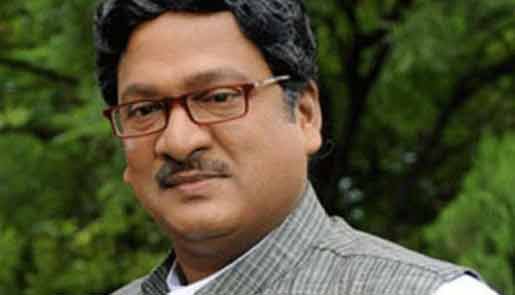 Actor Rajendra Prasad, popular for films such as "Mister Pellam" and "Appula Apparao", will play the lead role in the yet-untitled Telugu remake of Tamil family drama "Saivam".

"We have roped in Rajendra Prasad to play the main lead. He will play the role originally played by actor Nassar in the Tamil version," a source from the film's unit told IANS.

Krish Jagarlamudi will direct the remake, which is expected to go on floors soon.

Child artist Sara Arjun, who played an important role in "Saivam", is likely to be retained for the Telugu version as well.

"Sara will mostly be retained in the remake. She was so good in the original, and therefore, the makers are planning to go with her," the source added.