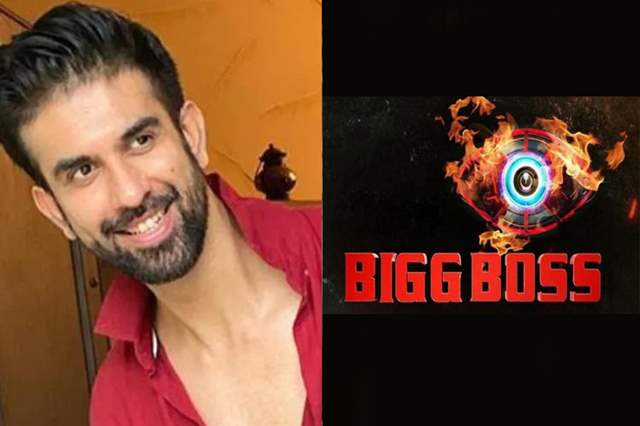 The saga surrounding actor Rajeev Sen and wife and actor Charu Asopa has certainly been the talking point in the past one week. From one comment to another, the duo hasn't held back in giving their take and mentioning their side out to the media thus leaving everyone as perplexed as they themselves might be. It has indeed been a controversy that has been the highlight of the past week. And it would be rather difficult to mention the word controversy and not include probably the most controversial show of Indian TV in the mix - Bigg Boss.

The 14th season of Bigg Boss is already being talked about for a while now and even though the pandemic may have delayed the plans of the same for now, stories about multiple actors being approached to some being confirmed and some denying it continue.

However, in the same report, Sen denied the same saying that he was approached last year and these are all just rumors.

On the work front, Sen has a Bollywood film in the pipeline apparently.

Rajeev Sen Reacts to Reports of Differences in Marriage with Charu ...

Did Natasa and Hardik Accidentally Reveal Their Baby Boy’s ...
47 minutes ago

Adnaan Shaikh & Jumana Khan come together for a song with ...
54 minutes ago