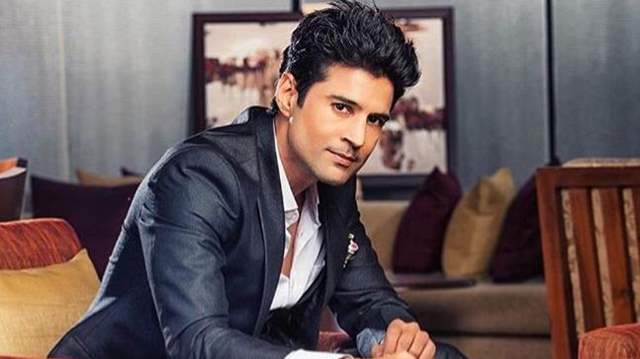 Actor Rajeev Khandelwal will soon be making his theatre debut in the play "Court Martial". He says essaying a character on stage is very challenging and it provides the ultimate validation for any actor.

"I think essaying a character on stage for theatre is supremely challenging and provides the ultimate validation for any actor. I have always envied actors who can entertain the audience on stage. It was as good as one of the things in my 'to do list'," Rajeev said.

Zee Theatre's teleplay "Court Martial" follows the original trial of a junior ranked army man convicted of murdering his senior officer. Rajeev plays the role of Bikash Roy, an extremely sharp defence lawyer who goes deep into the shocking truth behind the assault.

Talking about the play, the actor said: "Court Martial demanded an intensity that required me to work on myself and prep for the role. It is an intense and gripping play with a fabulously taut storytelling technique. This play is regarded as a classic in the world of theatre."

Even after seven decades of independence, are we really ...
-24 seconds ago

Karan Tacker & Saiyami Kher of 'Special Ops' Fame Open Up on ...
2 hours ago

Shantanu Maheshwari On Bhagat Singh's Efforts Inspired Him ...
2 hours ago

Harry Potter Reissue Works Wonders in China With ...
15 hours ago

Nikolaj Coster-Waldau Almost Donated to the Cause for New ...
15 hours ago