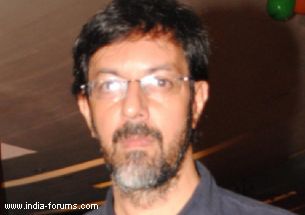 It's not easy to take criticism in your stride, but actor-filmmaker Rajat Kapoor says that he invites critics to analyse his script as their inputs help him improvise it.

Sumbul Touqeer Khan on criticism due to Muslim background and support ...