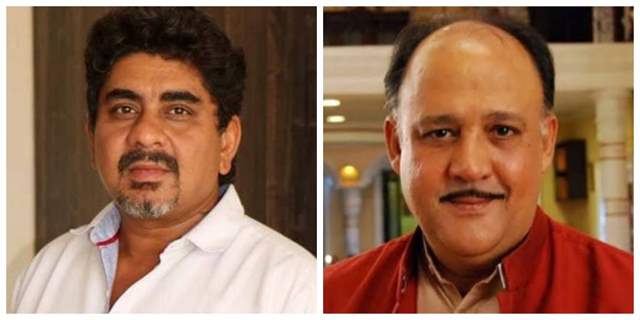 Rajan Shahi's show Sapna Babul Ka...Bidaai has been one of the most loved shows and the fans have been enthralled with the concept and the storyline of the same. The show became a huge hit and is being re-aired on Television amid the on going lockdown. Going down the memory lane, Producer Rajan Shahi recalls casting Alok Nath for the show.

Speaking to Tellychakkar, Rajan Shahi revealed that he called Alok Nath jee and asked him if he would be a part of the show. He narrated him the script and he replied positively. "I told him that I can’t afford to pay him the huge amount that he deserves, to which he said that he is fine with it as far as the story and the character sketch is impressive. I was elated to have him on board," he said.

Rajan Shahi further mentioned that Veteran Actor Alok Nath denied using a Lavish Vanity Van during the shoot. He said, "The make-up rooms on Bidaai sets were a bit tiny and congested. Keeping in mind the stature of Alok sir, I called for a lavish vanity for him. In the middle of the shoot, he came up to me and said that he doesn’t need the lavish vanity from the next day and will be happy with the make-up rooms available on the set”.

He said that he is blessed to have worked with such experienced and grounded actors in his career and more than anything he has earned goodwill amongst people in the industry.

What do you think of the above news? Do let us know your views on the same in the comments below...