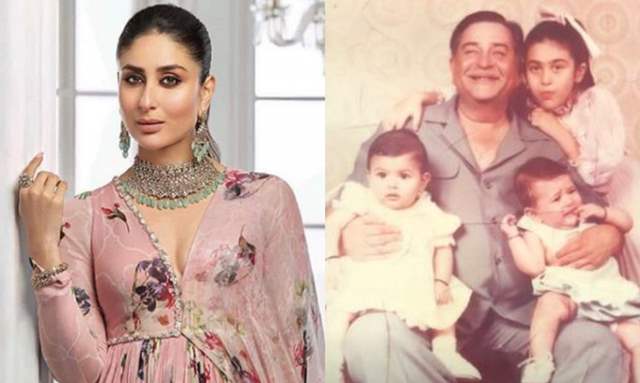 Actor Kareena Kapoor Khan is quite active on social media and the actress often shares fun pictures of her family especially of her son Taimur Ali Khan. However, Bebo took to her social media handle for an entirely different purpose and remembered her ‘Daadaji’ Raj Kapoor on his 96th birthday.

Sharing the photo, Kareena captioned it, "There will never be another... Happy birthday Dadaji." Fans were quick to flood the comments section with heart and lovestruck emojis as one of them wrote, "The great family of Kapoor."

Meanwhile, apart from Kareena rest of the Kapoor family also remembered the legendary actor and the greatest showman in the history of Indian cinema and entertainment. 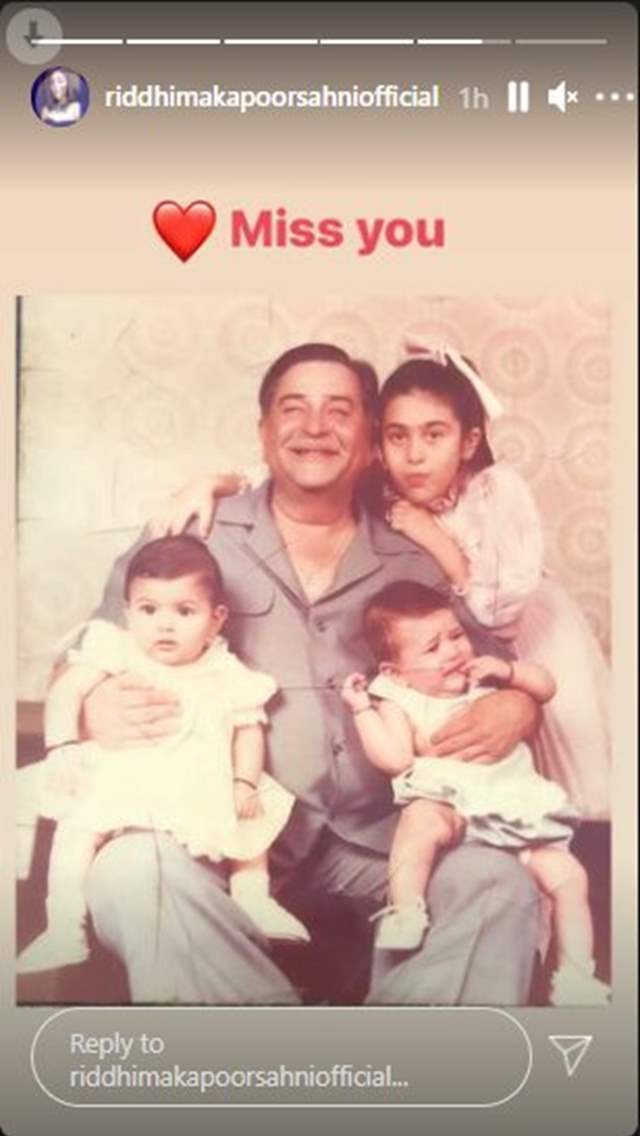 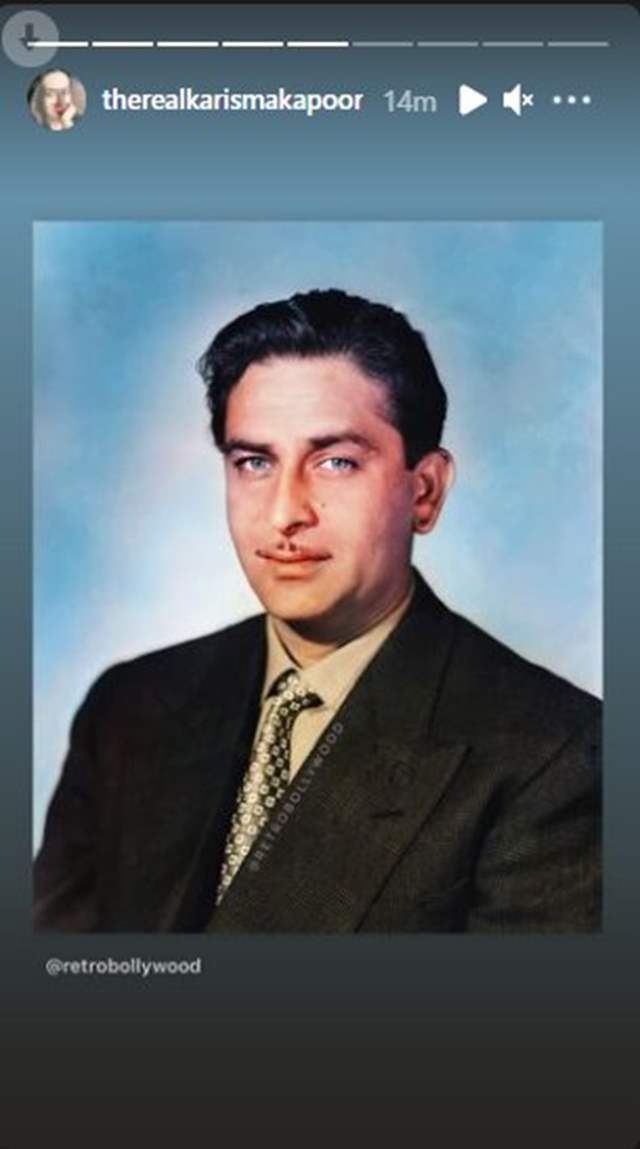 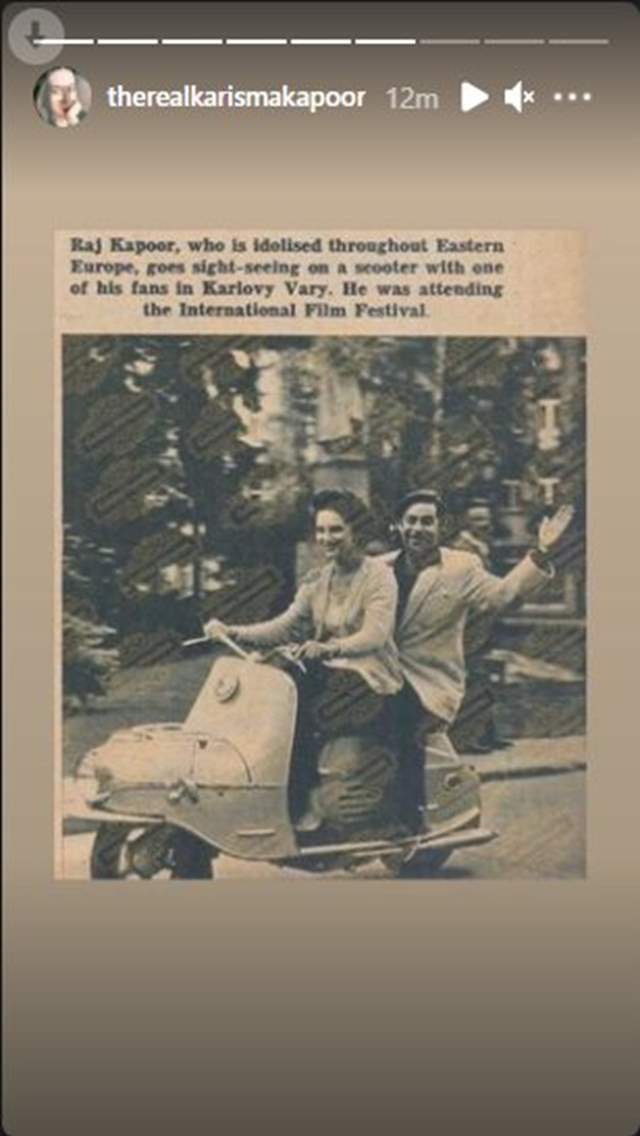 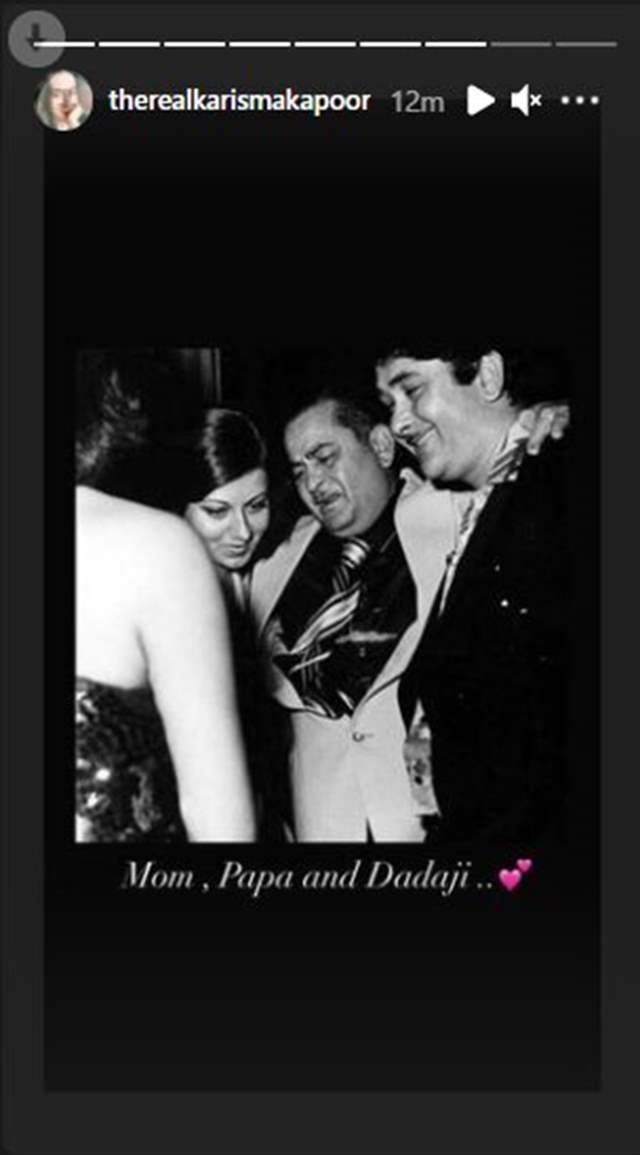 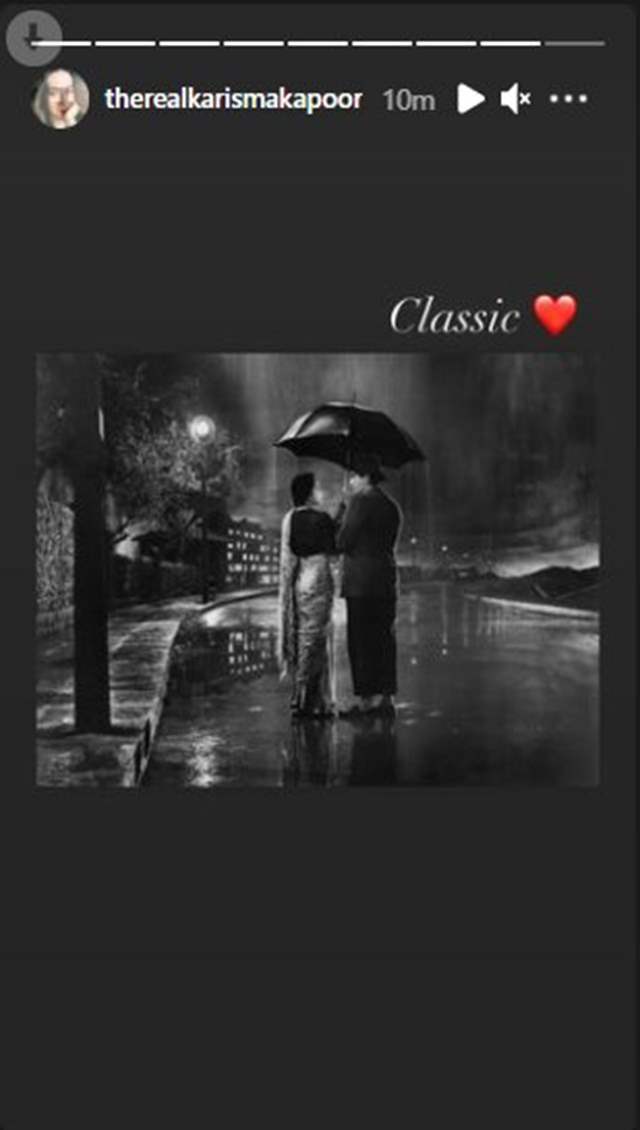 For the unversed, actor Raj Kapoor was born on 14 December 1924, in Peshawar, Pakistan. The family then moved to India and traveled to various cities before settling down in Mumbai which became their home.