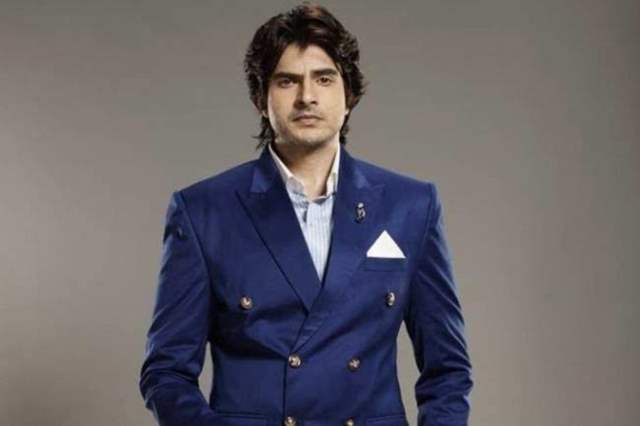 Popular Television actor Rahil Azam is best known for his role in Star Plus fantasy drama, Hatim. The actor was last seen in courtroom drama, CourtRoom- Sachchai Hazir Ho in an episodic role. For his next, he will be playing a pivotal role in Star Plus' upcoming show, Dil Jaise Dhadke Dhadakne Do created by the veteran filmmaker Mahesh Bhatt and produced and directed by Gurudev Bhalla.

Rahil will be seen portraying the character of Dev Guru, a warm and endearing personality. Speaking about his character, Rahil stated that he has been very fond of a towering physique and rugged look since childhood and had only two months in hand for his transformation into the character. Moreover, he had stopped weight training and pursued Yoga.

He further said that he luckily encountered Mohit Arora (a renowned fitness entrepreneur) and with his guidance he achieved his target.

Are you excited to see Rahil in a new avatar?

Harry Potter Reissue Works Wonders in China With ...
4 hours ago

Nikolaj Coster-Waldau Almost Donated to the Cause for New ...
4 hours ago

Sanjay Dutt To Finish 'Sadak 2' Dubbing Before Flying For ...
5 hours ago

'Saathiya' Fame Rucha Hasnabis' Father Passes Away After ...
5 hours ago