Hyderabad, Aug 31 (IANS) Indians in the United States can now listen to their favourite Bollywood content on Asian FM with the US radio station entering into an arrangement with BIG 92.7 FM, India's largest FM radio station.

Beginning Sep 1, BIG FM will syndicate its non-music content to Asian FM. This is being billed as one of the most strategic tie-ups in the radio industry in India.

'The idea is to bring the Indian flavour to Indian audiences in the US. Our content will cater to the large Indian diaspora,' Jayyant Bhokare, BIG FM vice president for business development, told IANS Thursday.

Asian FM, a non-commercial radio station, is the largest network and the only station of its kind in the United States dedicated to serving and promoting the south Asian community in major cities. Asian FM programmes are designed to cater to all sections of the community in both English and Hindi.

As part of the agreement, BIG FM will provide Asian FM non-music content spread across the week covering devotion, humour, romance, television, Bollywood and health. 'The entertainment content, especially the Bollywood-based content has huge demand among the listeners,' he said.

Since every country has laws for music and royalty has to be paid for such content, it does not form part of the tie-up.

Radio is a popular medium for the South Asian community in the US. Asian FM, which was launched in 2003, airs a mix of news, discussions on local and national issues and contemporary and classical programmes.

'They needed an Indian partner who could provide them the right content,' Bhokare said but refused to disclose the financial details of the tie-up.

He said BIG FM was looking for similar tie-ups with radio stations across the globe, especially in countries with large chunk of Indian diaspora.

Launched 11 months ago, BIG FM is promoted by the Reliance ADA group through Adlabs Films Ltd. It is the largest FM network in India, with 31 stations.

Bhokare said the company planned to have its presence soon in 14 more cities. It also has plans to cover 1,000 towns and 50,000 villages to reach 200 million Indians.

In the first phase of its launches, BIG FM set up stations in the metros of Delhi, Hyderabad, Chennai, Kolkata, Bangalore and Mumbai. The second phase has taken it to several tier-2 towns.

The company is investing Rs. 4 billion in transmission equipment, infrastructure and licensing. 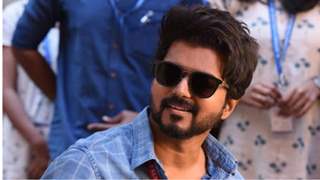 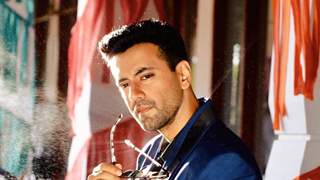 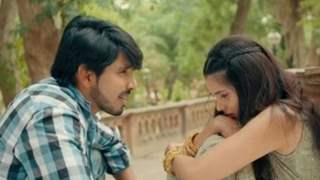 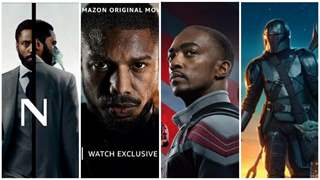 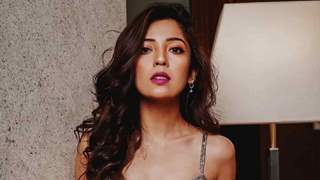 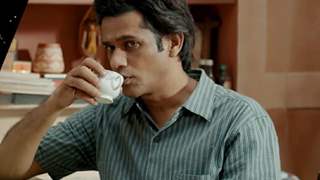