View Profile
Radhika Apte, who has worked in southern films like "Dhoni" and "Legend", is reportedly being considered for superstar Rajinikanth's yet-untitled 159th film, which will go on floors in Malaysia in August. 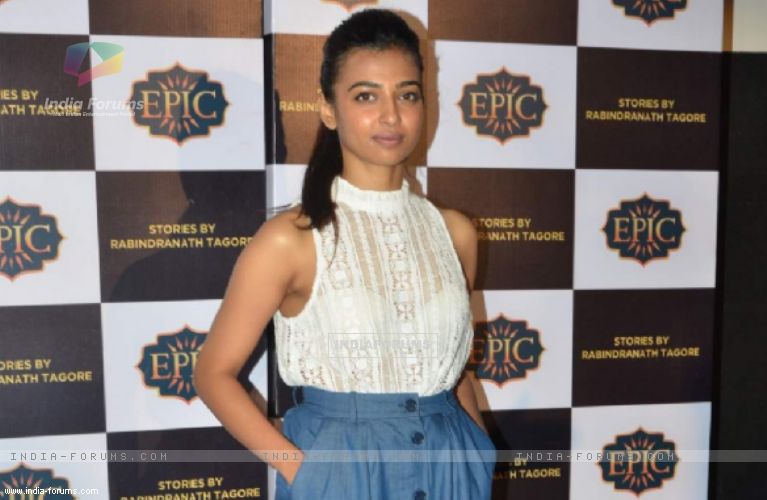 "Radhika has been approached to play the leading lady, but nothing has been finalised yet. The first round of talks has happened," a source from the film's unit told IANS.

To be directed by Pa. Ranjith, the film will reportedly feature Rajinikanth in the role of a gangster.

The rest of the cast is being finalised.

In the first week of August, the crew will leave to Malaysia for over a month-long shoot.

Produced by Kalaipuli S. Thanu, the film has music by Santosh Narayanan.

When contacted, Radhika chose not to respond.