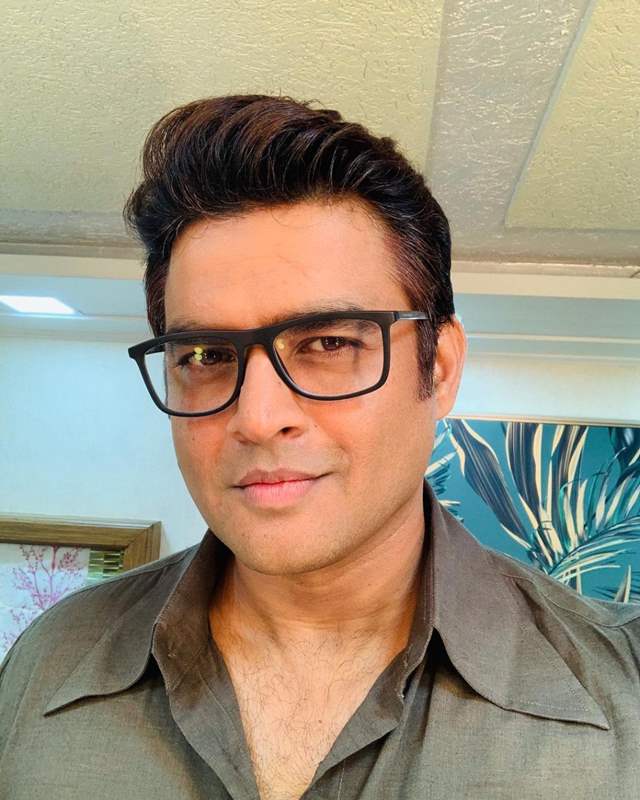 Ever since the announcement on Rocketry: The Nambi Effect came about, there has been a whole lot of excitement and intrigue surrounding the project. What makes this film one of the most highly anticipated releases of this year is it will see R Madhavan donning the hat of a director for the very first time. He has also written, produced and acted in the film.

And now, we have learnt that the makers are gearing up for the theatrical release of the film which is based on the life and times of Nambi Narayanan, a former scientist and aerospace engineer of the Indian Space Research Organisation who was caught in a spy scandal.

A source close to the project reveals that the producers are eyeing a release on April 30. The surce further added,

The film is ready and the team is currently working on the posters and the trailer. It has been made with a lot of love and dedication. It is a story that needs to be told...

Touted to be Madhavan’s biggest film ever, movie-goers are awaiting the release of Rocketry: The Nambi Effect with bated breath as the biographical drama will also see him on the big screen after three years.

Rocketry: The Nambi Effect went on floors in early 2019 and was simultaneously shot in Hindi, English and Tamil. Mounted on a massive scale, the film was shot in parts of India, Georgia, Russia, France and Serbia. Fans are eagerly waiting to watch Madhavan in a never-seen-before avatar. Pictures of the actor as Narayanan from the sets of the film created a splash on the internet and generated a generous buzz among the audience.

The teaser of the film that was released in 2018 captured the attention of many and we are sure that the multi-faceted actor is all set to surprise and win over the hearts of his fans yet again.