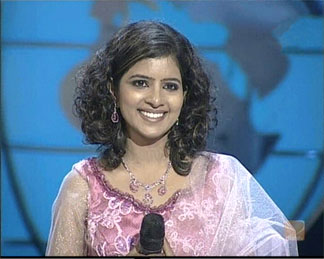 Featured Video
can be now declared as the winner among girls. When there is a will to prove, single minded focus on life’s ambition, a determination to succeed and one has abundance of talent, even the toughest of hardships cannot hide one from coming out and catching the eye of the millions and catch the eye of the audience. Such is the story of a the talented Poonam Jadhav who rose from a position of nothing to reach the top 4 league of Saregamapa C2007. Her voice and versatility spoke on her behalf. A person who struggled so much to barely survive, today her journey to this show is a story that can be an inspiration for many underprivileged ones who due to hardship and lack of opportunity give up.
Poonam and her family’s entire life have been very tough and full of struggle. She lost her father even before she was born. Her mother had to work as a domestic help and sold roasted corns to bring up Poonam and her sister. On the other hand this 26yr old girl used to work as an assistant in one of the telephone booth in Lucknow to meet household needs.


But even during this rough phase of her life she did something that is very commendable. She had adopted a girl when she was very 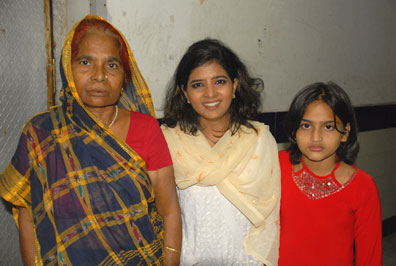 young. This girl is now 6yrs old and stays with her family. When we asked her about the girl she said “Yes I brought this girl home with me when she was one month and three days old. I love kids a lot. This child was of our neighbour and I got too attached to her. Later even the child got very attached to me and used to stay with us most of the time. As time passed I used to take care of the girl just as a mother does for her own child. And now she is not like my daughter but I can say is my daughter”. Hats off to Poonam for such a noble deed!


In all this limelight or glory if apart from music another thing that makes Poonam stand out in a crowd, it is her humility. When she was congratulated for all her achievements in both professional and personal life, she humbly accepted the accolades and passed on the credit by saying.. “I did nothing it was Inshallah, who did all, I was just a means”. Kudos, Poonam. We are proud of you and wish you the very best in life and future endeavors. 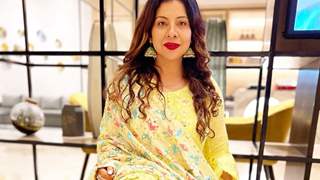 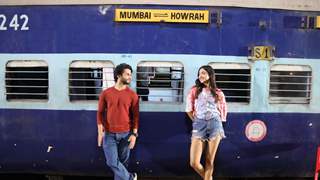 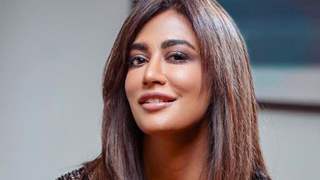 Chitrangada Singh on having had a journey of 18 years & counting in ... 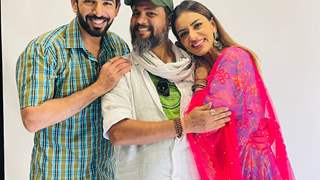 + 3
14 years ago Poonam has a beautiful mind and soul, as well as voice and smile. I really hope she makes it big in the industry, she has so much talent, and such a big heart

+ 4
14 years ago Hats off to Poonam for adopting the girl!
She totally did the right thing.
I hope she goes far in life.

14 years ago What she has done is extremely commendable and she is a great singer. But I was also curious how did she learn music because I don't think she had the resources to train.

14 years ago Wow, to come up as the only female in a male dominated industry and to come up from a harsh background is commendable. She's not just a great singer, but a great human being... wish her all the best on SRGMP and in life.

14 years ago She is a real Fighter..
I think she is a Idol for all Daughters
BEST OF LUCK POONAM
ALLAH will always with you :)

14 years ago
Poonam may not win this contest but she is already a winner...for me....

an amazing singer... and a brillinat human being....best of luck for all your future Endeavors

14 years ago She definitely is a versatile singer. No wonder she stood first among the girls. I sincerely hope she will reach the finals also

14 years ago God bless everyone to give a beautiful heart and mind like Poonam. May you touch the sky with all the success in life.