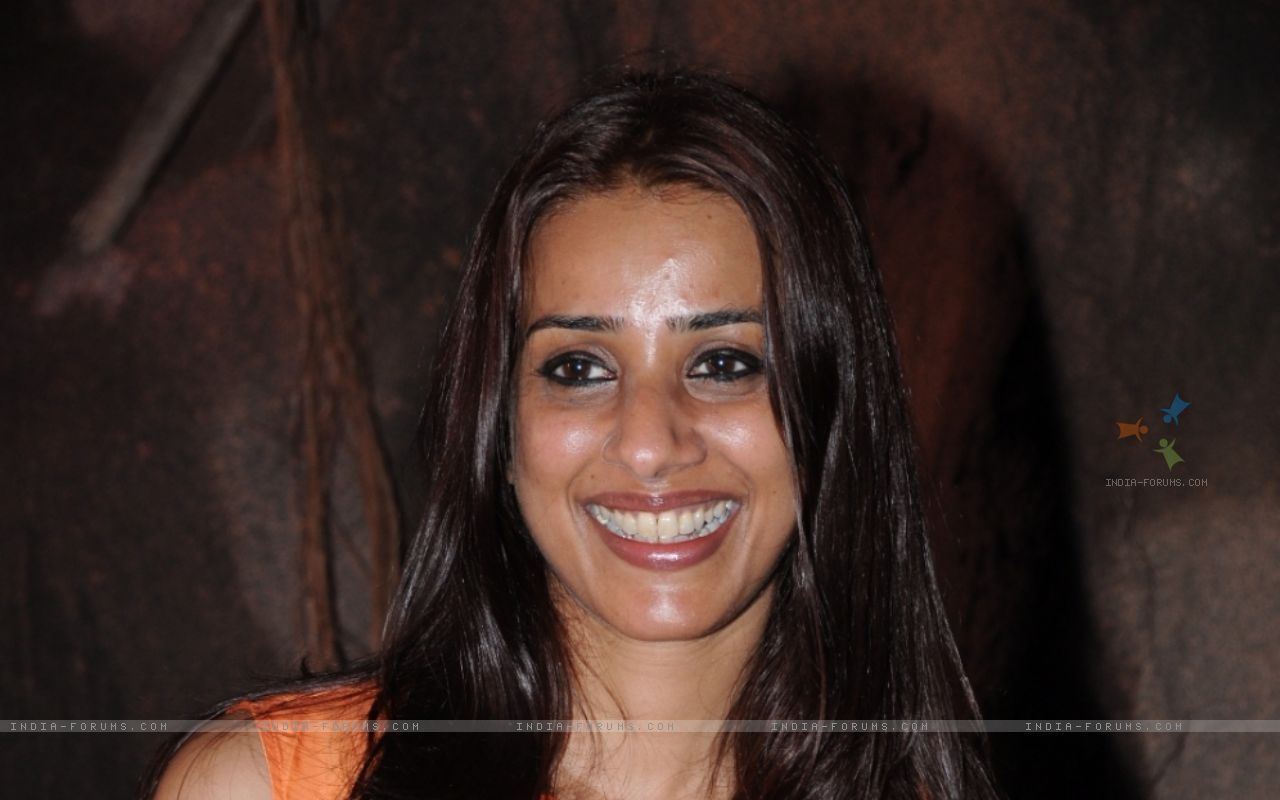 Producer Ashwini Yardi who has been associated with the channel Zee for quite sometime n ow is all set to collaborate with Akshay Kumar's Grazing Goats production house for the show Jamai Raja. While Ashwini has worked with Zee for 14 years, she is making her comeback to TV after three years.

How did you come up with this idea?

When I left TV in 2011, I was busy doing films; suddenly I got an idea of exploring new relationship. Television has been showing things in a same format since 2000, though angles were different but perspective was same. We have been showing similar Saas Bahu relationships so I thought of showing something different with a new perspective, with the perspective of husband which is hardly shown on screen. I approached Zee TV with the idea and when they approved we decided to go ahead.

You have done TV as well films so what appeals to you?

Both but TV is my first love because I started my career with it. Both have pros and cons. I think TV is more difficult, TV keeps you alive and films are something which keeps you creative.

Do you think that audience will identify and connect with the concept?

You have cast all noted  actors like Achint Kaur, Apara Mehta etc. So any specific reason to bring these noted actors?

Do you think Television is coming up with new concepts?

New concepts will come, producers are experimenting with new concepts but 80 percent seems to be similar. It is always the first person who has an advantage of bringing fresh and new concepts. I know few plans of other channels and producers which are really new and innovative.

Are you planning to bring such new concepts further?

Yes, I do have some ideas which need to be executed.

You have tied up with Akshay Kumar for the show, how is he involved in it?

Being busy with the film Akshay is not involved with show but he is aware about the ongoing development.

The concept is not very new for the audience so what different are you going to serve?

It is not only about characters but the show also depends on how you build up the characters and relationships. The audience should identify themselves with the relationship. There should be some connection and that's the unique selling point of the show. I am sure they will connect to the show because the way we have structured is strong.

What was the reason behind bringing the show on Zee TV?

When I thought about the concept, the first thing that came in my mind was Zee because I started my career with Zee so I thought why not to begin the journey again from Zee.

A new concept starts with a kick but after some point of time the show loses its grip so what is your take on this?

I think that's why there is a new trend of finite series which is better than daily soaps. As far as daily soaps are concerned I think here in India the life span of the shows is less if you see international shows they have a life span of at least three years so I think it all depends on how you grab the attention of the audience by structuring the show in a proper manner.

We are looking forward to watch the show Jamai Raja!

musicheals 9 years ago i Love Teri Meri by Shreya & Rahat :) Its really a nice song!