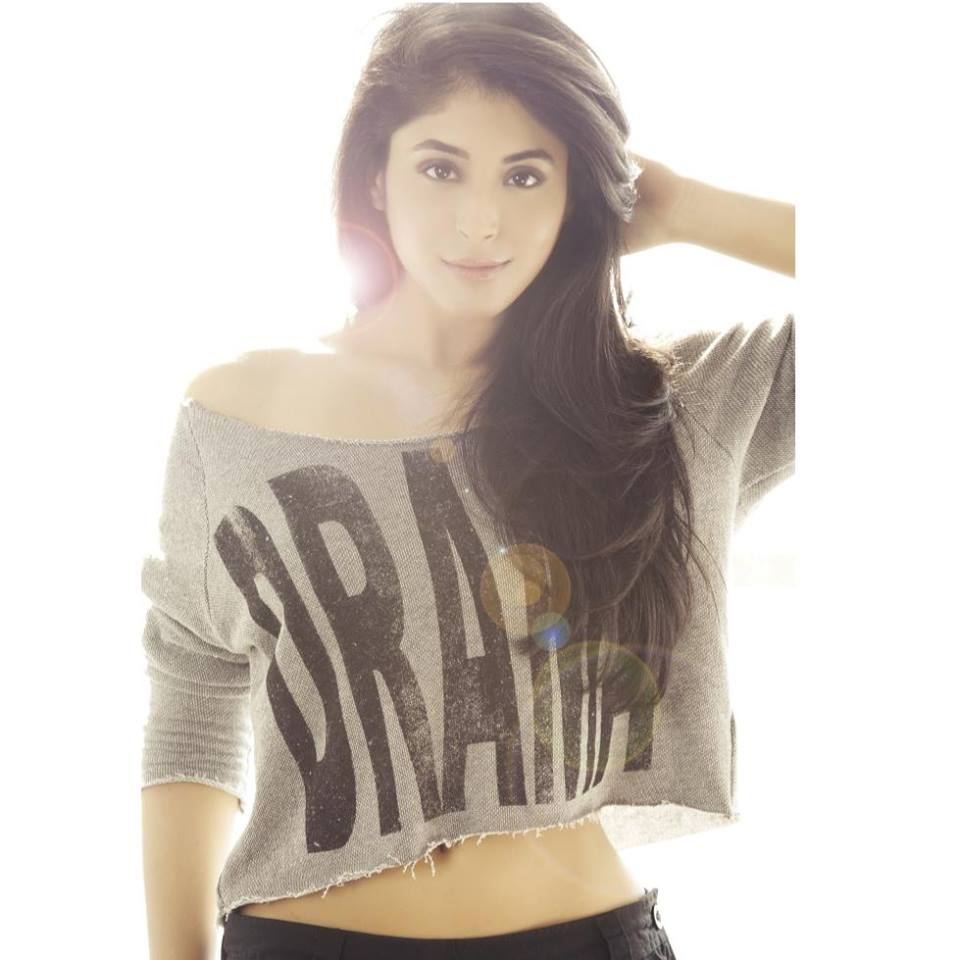 Popular actress Kritika Kamra is all set to put the stage on fire with her dancing skills  in Jhalak Dikhhlaa Jaa Season 7. She is currently seen in the second season of MTV Webbed on MTV India. The actress talks about her dancing skills and career plans in detail.

When asked the reason for taking a part in the dance reality show Jhalak Kritika says, "Actually I've thought about it before and currently I'm on a break from dailies and on the stage of exploring new things. Also Jhalak is one of the best reality shows and I'll get to learn a lot."

Talking about her practice sessions, she states, "Right now for me it's like taking baby steps. Look I'm not a trained dancer; I can dance in parties and all. I did participate in a dance competition during my school days but nothing of this level. So I'll give my best and then let's see of what happens."

There are three big celebs who'll be judging the show - Madhuri Dixit Nene, Karan Johar and Remo D'zouza. So who is Kritika's favorite, She says, "I've followed the show and we know of how these three judges are going to look at our dance. Coming to my favorite, it's Karan Johar. He is one favorite people on Television for me. I've watched all his shows from Koffee With Karan to India's Got Talent. I think he is one who is very talented and entertaining."

Has Kritika planned any strategies to win the show? She avers,  "What strategies yaar... it's too early to do all that. Also I'm here to dance and not to plan anything of that sort. I'm new to this level of dancing so for me, I'll be working hard and hope that we get good comments by the judges."

Who is Kritika's tough competitor? This is what she replies, "This year we have a great line-up. I know some of them like Shakti Mohan, Mouni Roy, Pooja Bose and Karan Tacker who are good dancers. It's too early to say who's going to be your competitor yaar. I just know that I'll give my best and rest is on the judges and audiences."

Lastly when asked her if she is looking forward to act in daily soaps or not? Kritika says, "With these two shows on hand, I have no time to do dailies. Though its hats off to others who manage to shoot for a daily and also take out time for the dance reality show. But for me, its one thing at a time."

Kritika's dancing is surely going to get some eyebrows raised. We wish her luck!

meenu0527 6 years ago All the best Kritika Kamra for JDJ7.U are trually a rockstar

karanikaNarjuhi 6 years ago love you kritika!! miss u heaps..wishing to see u in daily soap soon...u r my best actress!!

sharif_lafungi 6 years ago love you shakti mohan..rock the floor of jdj

mir_mishti 6 years ago love u Shakti mohan..
waiting to see u in JDJ..

Angelicdiya 6 years ago Wish u all the best Shakti Mohan. Rock the dance floor on JDJ.

mir_mishti 6 years ago love u Shakti Mohan..
burn the floor..
waiting fir it..