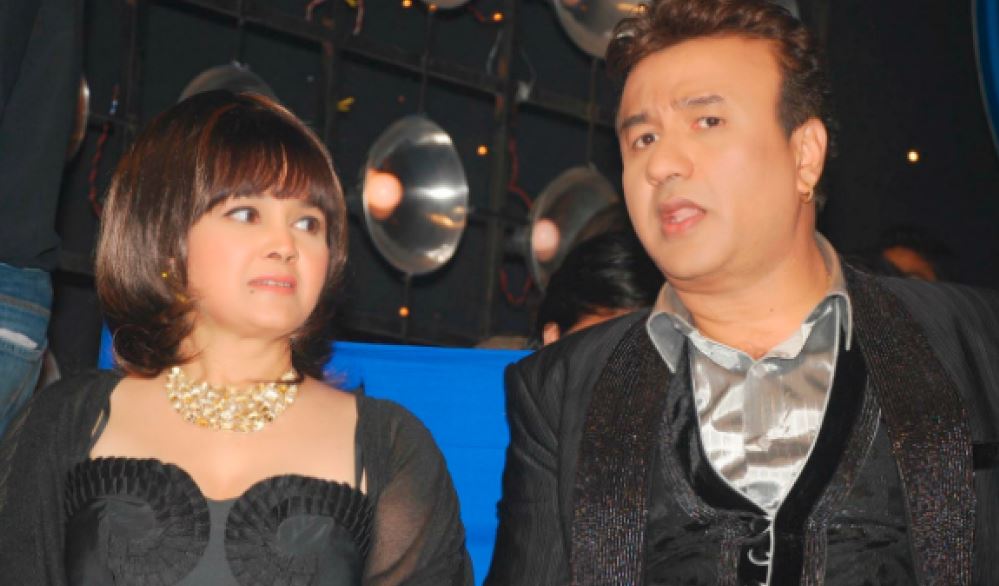 In a shocking turn of events, singer and Indian Idol judge Anu Malik was accused of sexual harassment by singer Sona Mohapatra who also accused Kailash Kher of making sexual advances towards her. However, Anu refuted Sona's allegations.

But did you know that this is not the first sexual harassment complaint against the music composer and singer? A case was filed on him back in the 90s as well.

And it was none other than singer Alisha China, who filed a sexual harassment lawsuit against Anu Malik.

In a revelation with a tabloid, Alisha was quoted as saying that after her 'incident with Anu Malik' back in 1990s, she retreated to her Alibaug house to deal with her 'trauma'.

Recollecting her fight that she fought alone, Alisha was quoted in the article as saying that an unprecedented landmark verdict' was issued and so was a restraining order and after that, Anu had 'begged' for forgiveness from the singer. She also revealed that she had decided to forgive him and move on.

It can be recalled that back in 1995, Alisha had accused Anu of molesting her and demanded Rs. 26.60 lakhs as compensation. However, Anu vehemently denied these allegations and filed a defamation case of Rs. 2 crores on her and the duo obviously swore to never work with each other again.

However, things changed in 2002 when Alisha was roped in to sing a song for the Shahid Kapoor-Amrita Rao starrer Ishq Vishq, for which Anu Malik was one of the composers. Also in 2007, Anu and Alisha also co-judged Indian Idol Season 3.