New Delhi, July 21 (IANS) Bollywood star Salman Khan, one of the most eligible bachelors in filmdom, finds it amusing when contestants on his show 'Dus Ka Dum' want to know his marriage plans.

'It really amuses me no end that most contestants in the show 'Dus Ka Dum' express their earnest desire of seeing me married,' Salman wrote on his blog www.duskadum.blogspot.com.

'I really respect their (contestants) love for me but why is everyone concerned about a very individual choice, personal issue?'

Salman, who was seen in hits like 'Mujhse Shaadi Karogi' and 'Maine Pyaar Kyun Kiya', admits marriage is very important in our society.

'Yet another popular belief is that most women marry in the hope that the husband will improve for the better after the wedding and most men believe that wives will not change!

'Implied meaning is that they will remain charming beloveds and their beauty shall not wither. This hope for change and belief in changelessness leads tying of nuptial knots,' he concluded. 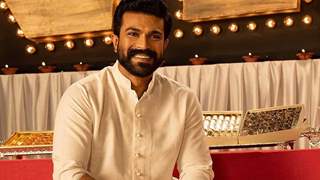 Ram Charan for RRR: All credit goes to the direction and writing, ... 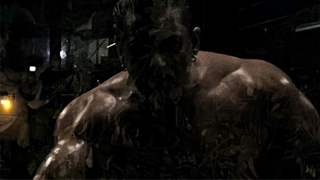 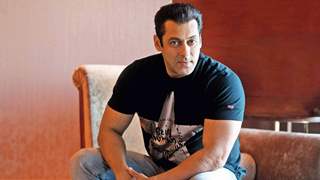 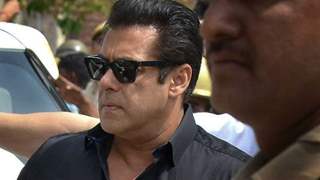