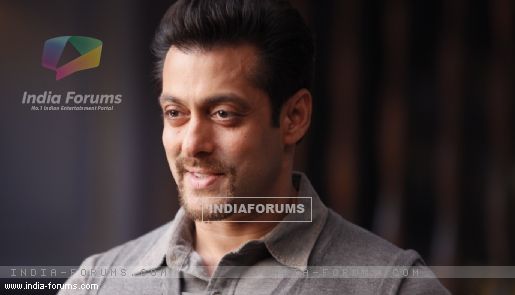 A film on Salman Khan's involvement in the infamous blackbuck hunting case, whose verdict is expected on Feb 25, went on floors here with its 'muhurat' shot canned in Filmistan Studio Monday.

The film is being is the debut of editor-turned-director Prakash Jha, and stars newcomer Usmaan Khan in the lead role. It also has Salman's cellmate, Mahesh Saini, in the same role. The same Jodhpur jail and the same cell as well as the same vehicle and driver Harish Dhulani used by Salman are part of the film as well.

Jha said: "The film begins with Mumbai and ends in Jodhpur. Sometimes, being human is a crime if you are celebrity. Anything you do touches headlines. We are touching upon that Salman who believes in being human."

Producer Ranjeet Sharma said: "I have always had this strange fascination for Salman Khan. He is simple, unassuming and does things from his heart. The film touches upon a part of his life that only a few were privy to. And those who were part of Salman's life during this period are part of our film."