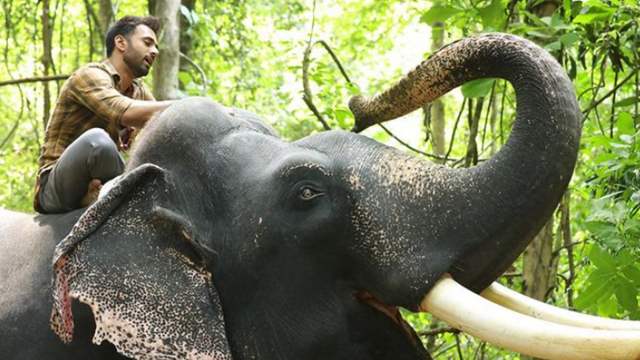 If there's one thing that Pulkit Samrat will take back from the sets of Haathi Mere Saathi, it is his friendship with the elephants, especially with Unni, the star elephant with whom the actor spent innumerable adventurous days together, on as well as off camera. And this BTS video is a proof of their wonderful journey together during the filming of thrilling trilingual saga of man versus the wild.

In Haathi Mere Saathi, Pulkit plays a mahout. Obviously he had many shots with Unni the elephant throughout the film. Shares a source from the sets, "Pulkit's journey with the elephant, Unni was not just restricted to the shots. Even before he faced the cameras, Pulkit had to get comfortable and friendly with Unni and vice-versa. It was very important for both to establish a great rapport so that they both were comfortable with each other during the shoot."

Given Pulkit's affable nature and Unni's exceptional friendly nature, it didn't take much time for the two to gel. The source further shares, "Within no time, Unni and Pulkit became comfortable with each other and hit it off during the shoot. Interestingly, their camaraderie extended beyond their scenes as they bonded pretty well. Pulkit loved spending time with the elephant and also fed him bananas and jaggery. He was patient enough to work around Unni's schedules and made sure Unni was well fed and well rested during the shoots.”

In this BTS video, Pulkit can be seen playing around with Unni, talking to him and also feeding him jaggery. You can see him addressing the elephant as 'Handsome Unni'. What's more, an exhilarated Pulkit can be heard joyfully declaring, 'Friends forever', as he rides high on Unni's back. This video will surely make you crave for a friend like Unni!

Haathi Mere Saathi is a story inspired by multiple events and traces the narrative of a man (Rana Daggubati), who spends most of his life in the jungle, dedicated to protecting the ecosystem. 2021's first trilingual film will release as Aranya in Telugu and as Kaadan in Tamil on 26 March 2021 in theatres. 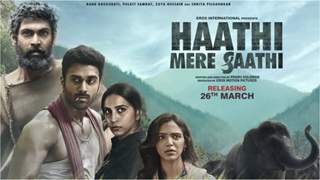 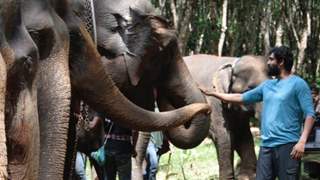 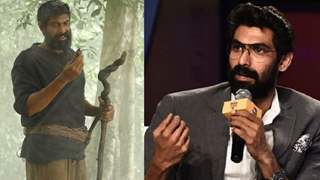 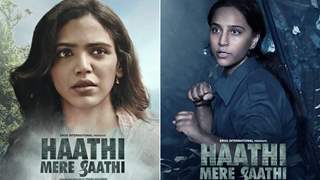