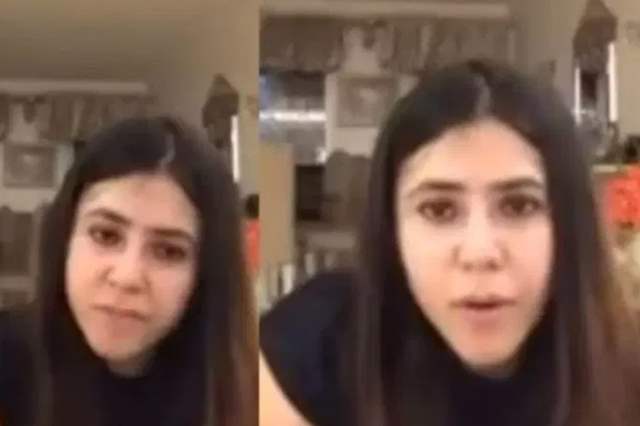 And now, yet another show of hers has been slammed for the use of the name, Ahilyabai Holkar.

A scene in this web series where it is shown that a sex racket takes place in a hostel named after Ahilyabai Holkar, one of the leaders of the Maratha Empire. This has hurt and angered the sentiments of Holkar's descendants and even though Kapoor and At Balaji issued a statement on the same also giving an apology, a group of 40-50 people went on to throw stones at Kapoor's residence in Mumbai and vandalize. This resulted in damage of property too where Bombay Times shared the aftermath of this incident.

Bhushansingh Raje Holkar demanded the scene to be removed from the web series and also demanded an apology letter from the production house. Kapoor she mentioned, it was only the first name Ahilyabai used in the particular scenes of the web series, further mentioning though she is not involved in any aspect of this particular web series, she would like to apologize.

ALTBalaji reveals the release date of the final episodes of its ...

RapChick101 21 days ago Protesters got no life, chill out. Ekta is one of the only people who isn’t sitting and only glorifying everything. It all has a dark side too. While we respect the good, let’s also see the bad.