Actors Shaheer Sheikh and Sonarika Bhadoria have proven their own worth on the screen time and again. Also, we saw what producer Anirudh Pathak was capable of when he gave us the visual treat that was Prithvi Vallabh.

And now, the trio has joined hands and is back to kill it with their periodic drama Dastaan-E-Mohabbat: Salim Anarkali on Colors. The show goes on air from the 1st of October and has been in the news this past week for their teasers.

Here's a small analysis of the extended promo.

What is the promo about: The voice over beautifully narrates the tale of forbidden love between an Emperor's son and a courtesan and how hell breaks loose on the lovers when their relationship is exposed. 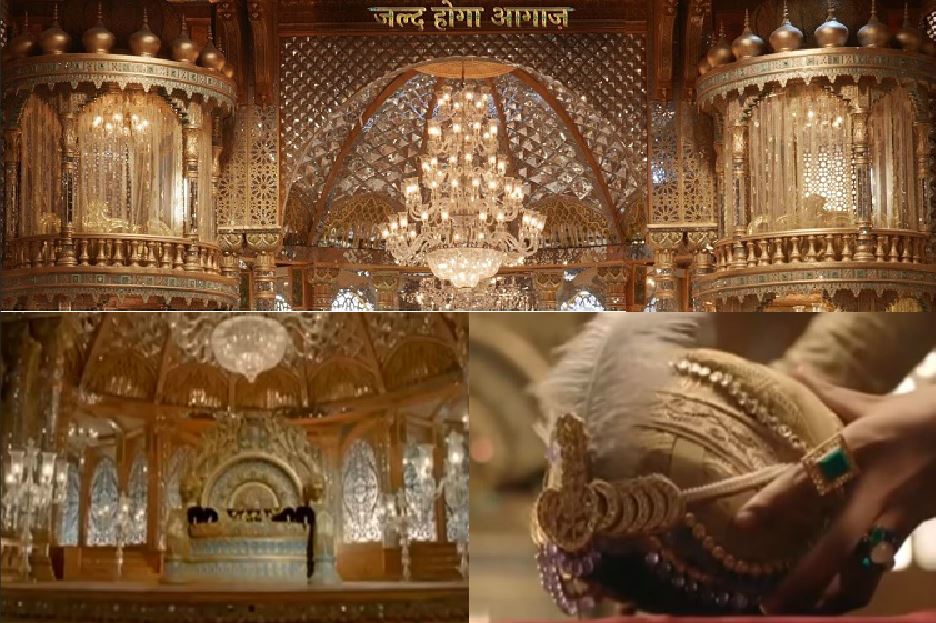 We have already seen the show maker's vision with Prithvi Vallabh and we get to see glimpses of the larger than life portrayal of Salim and Anarkali's story. 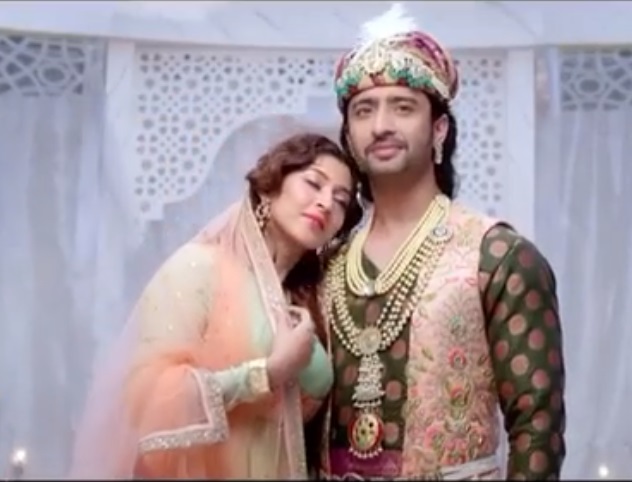 With the kind of looks and talent that Shaheer and Sonarika possess, we already like seeing the duo in one frame and can vouch for the fact that this jodi can become one of Indian Television's best.

Before the extended promo came out, the second teaser that was revealed showed us glimpses of other actors like Gurdeep Kohli, Piyush Sahdev and Shahzad Khan. We only wish that more of their characteristics were shown too. While the most commonly acknowledged fact is that Akbar successfully separated Salim and Anarkali by burying her alive, theories suggest otherwise. They state that Anarkali's mother (she brought Akbar the news of Salim's birth and the Emperor gave her a favour that she could call in on, anytime she wished), begged for her daughter's life and Akbar granted her that, but only on the condition that Anarkali should never return to Salim's life.

Obviously, the show captures the epic but tragic and the very well known love story of Salim and Anarkali. However, what will make this show an intriguing watch is how the makers plan to conclude it.

This was our opinion of the show. What do you guys have to say about it?

mbbsrocks 1 years ago Excited for Shaheer Sheikh but Sharica will always be special ..

'Tujhse Hai Raabta' to take a Leap; Checkout their Post Leap ...
41 minutes ago

Karan Johar’s Takht put on Hold; Plans for another film ...
54 minutes ago