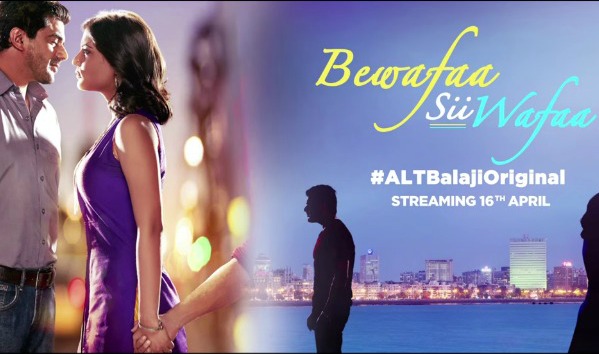 After having conquered daily soaps, Ekta Kapoor is all set to venture into the digital space with her upcoming web series for ALT Balaji - 'Karrle Tu Bhi Mohabbat', 'The Test Case', 'Dev DD', 'Romil and Jugal,' and 'Bewafaa Sii Wafaa' to name a few.

What makes them a worthy watch is their unique storyline and a distinguished concept.

Today, we bring to you an analysis of the promo of 'Bewafaa Sii Wafa'.

The promo starts on a rainy night and a girl's voice over from the radio in the background. It gives us the first glimpse of Samir Soni aka Sumer and Aditi Vasudev aka Meghna. 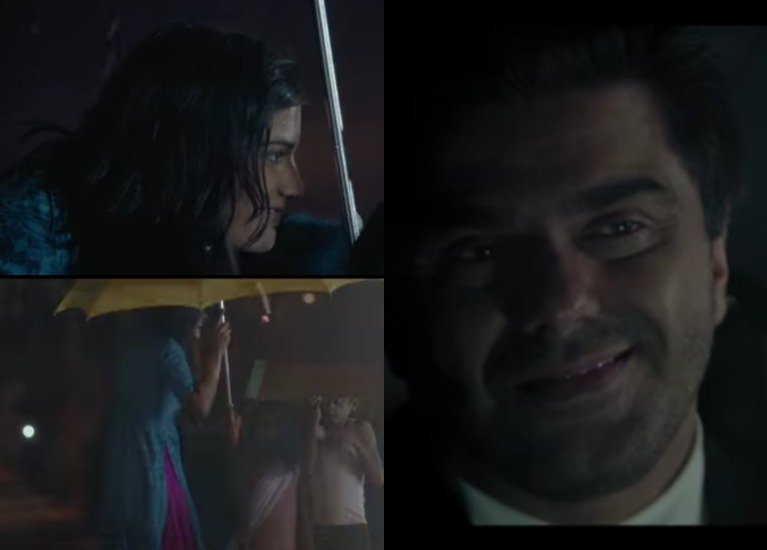 It also shows the duo's first meeting and instances from the times they spent together. 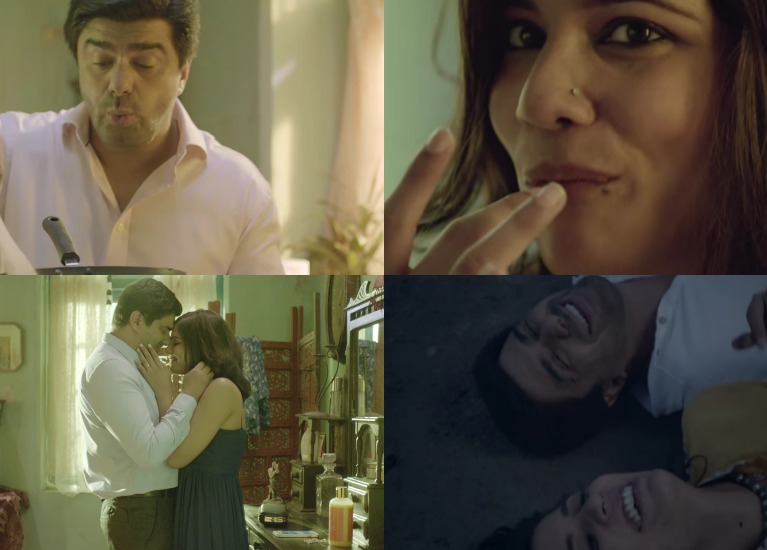 What follows is a shock when Meghna comes to know that the person she's been going out with is already married and has a kid as well. It breaks her heart and raises questions in her mind... 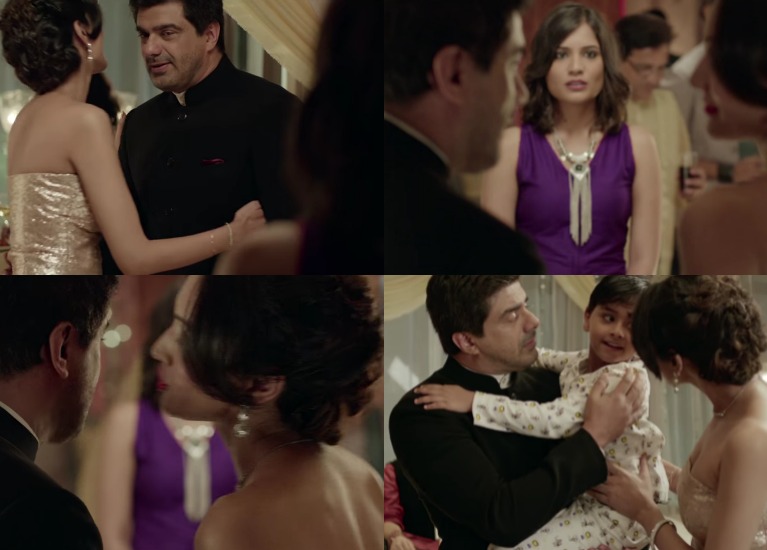 ..only until Sumer confesses his love for her, and they share a passionate kiss. But, to their horror, someone (a police officer probably related to Aditi's character) clicks a picture of theirs. Cut to, Meghna goes away with the man in his jeep. 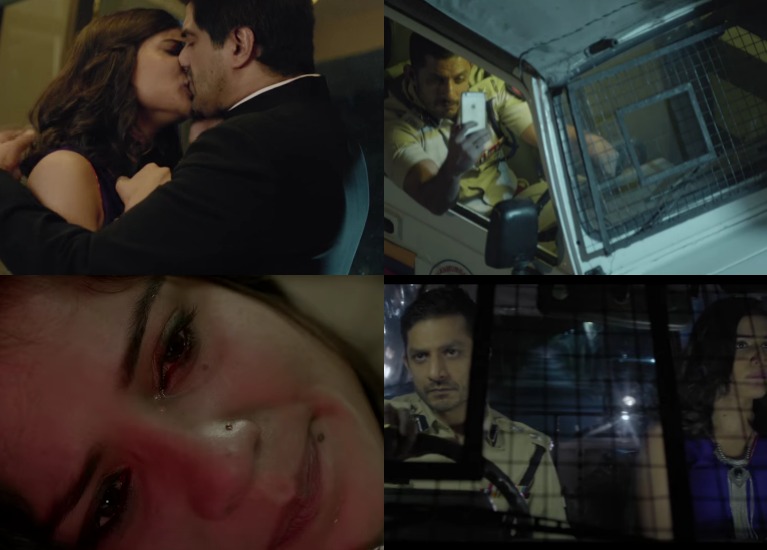 We also see glimpses of Sumer engaging in a physical fight with someone. And the next scene has him as a part of some celebration. 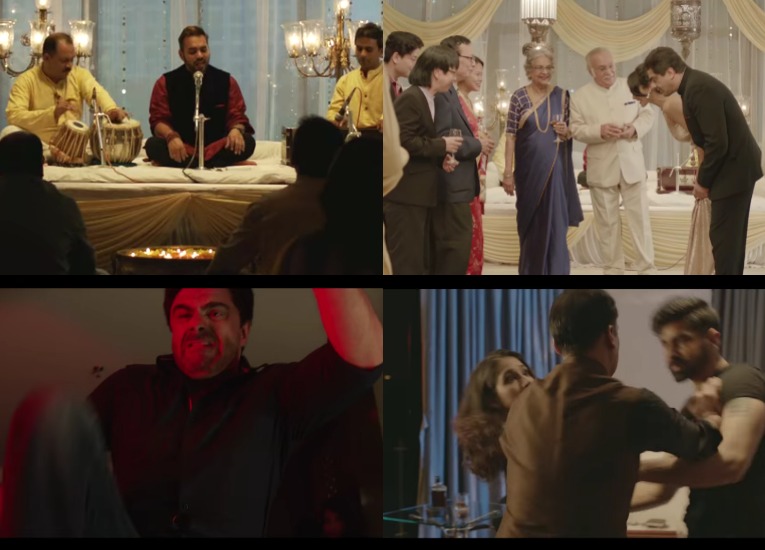 The second half of the promo is comprised of scenes in bits and pieces from what is already shown. Though we are a little unclear about how things gradually proceed, it definitely has left the viewers thinking as to what will exactly happen next! 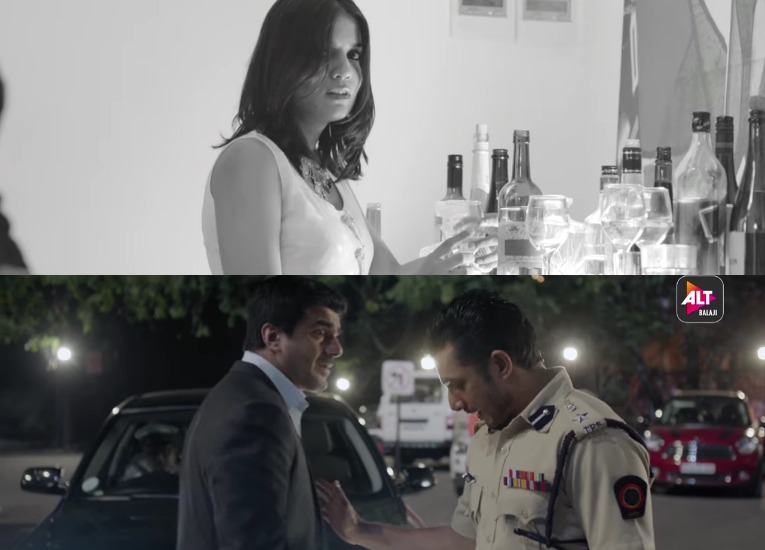 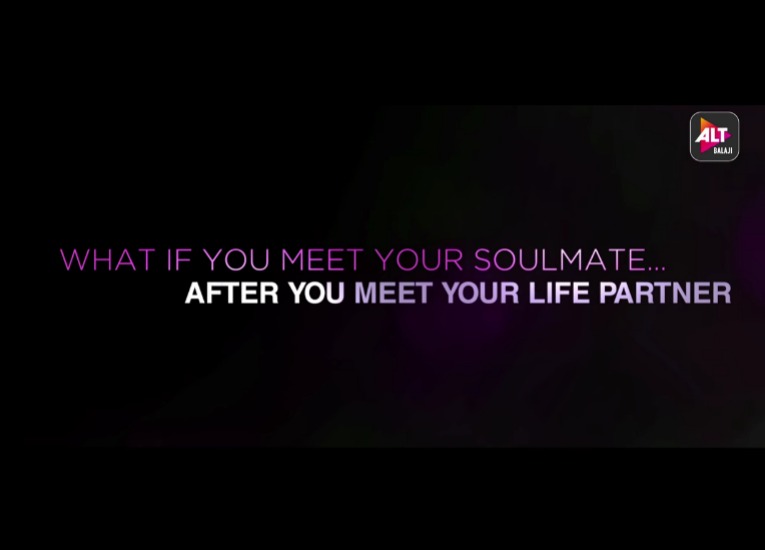 For starters, the concept of the show is something which deserves special mention. It isn't only intriguing but is also something that has never been explored on Indian television so far.

Moreover, the leads for the show, Samir and Aditi have done complete justice to their roles and it is visible already. 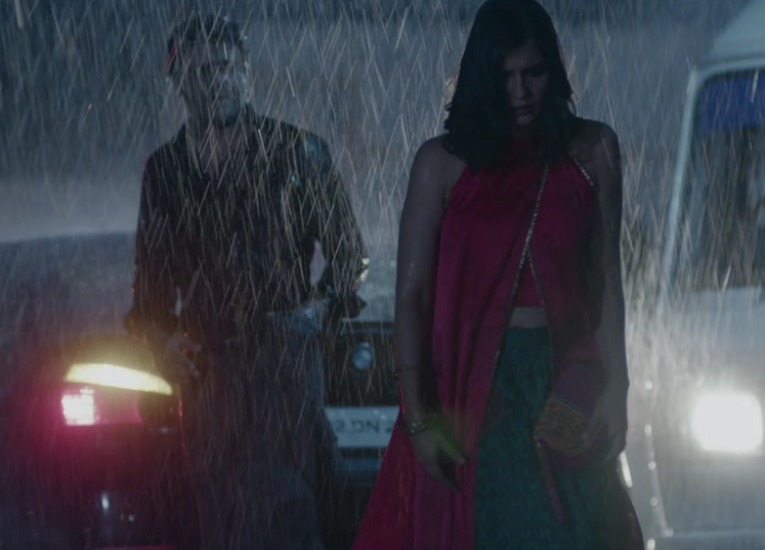 For a promo, there are many open endings left for the viewers to ponder upon. Having said that, we are sure that the viewers too are looking forward to a story which is a combination of love, passion and heartbreaks.

Take a look at the promo:

Broken But Beautiful 3 actress Tanvi Shinde: It's a privilege to get ...

"What makes them a worthy watch is their unique storyline and a distinguished concept" this from balaji is like unbelievable. That banner always believes in same concept which is reusable so can't digest it. Anyways I heard positive comments for these shows. I hope she and creative team changed from good.

4 years ago Ekta trying so hard to spread corruption by coming up with these disgusting concepts. These shows will only create problems between couples and nothing else. SHAME ON YOU EKTA!!

4 years ago Since KANK was rejected by Indian audience, I am sure this show will go off air soon if it's anywhere close to that movie.
I personally love KANK.. it's an extremely good film with outstanding performances. People couldn't digest the fact that this movie showed the reality.

+ 4
4 years ago Aditi Vasudev was fab as Ketaki in MAHPH! All the best for her new show! She & Sameer Soni makes a good pair

+ 4
4 years ago it seems like KANK re-visit...i hate such stories...infact i hate KANK too...i will be watching the ram-sakshi ones...the trailer was excellent

4 years ago Sounds like story of life of many actors.
Ekata will know as she has worked with so many just wish they will have the guts to break off