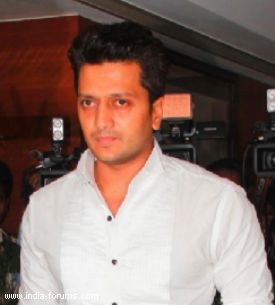 Actor-producer Riteish Deshmukh, who has produced Marathi film "Balak Palak" in the past, is thrilled with the progress that Marathi cinema has made recently.

"Excited that Ravi Jadhav's 'Timepass' is set to open big at the box office - slowly Marathi films are gaining ground amongst its people," Riteish posted on the microblogging site Friday.

The actor is also waiting for the release of another Marathi entertainer, "Lokmanya: Ek Yug Purush", a biopic on freedom fighter Bal Gangadhar Tilak. The film's teaser is out.

"Biopic on one of the greatest freedom fighters 'Lokmanya Tilak' is here, produced by Nikhil Advani," Riteish said.

Directed by debutant director Om Raut, the film is a full-length feature film featuring Subodh Bhave in the lead role.