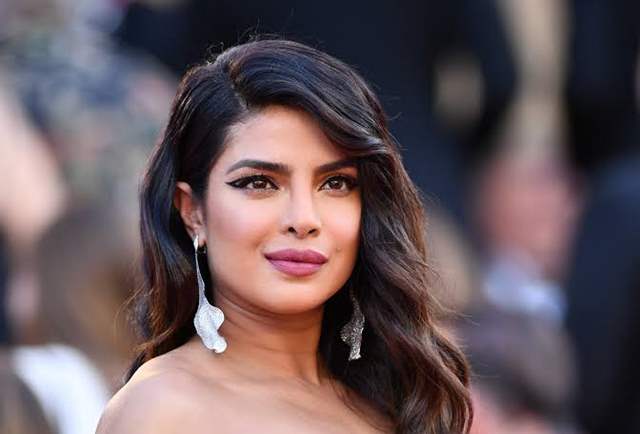 The fans couldn't keep calm when the news about Priyanka Chopra Jonas, Katrina Kaif and Alia Bhatt coming together for a road trip story and well, it was long due as fans have bene waiting for such a story for the longest time now. The news was well-received and ever since, everyone has bene waiting for an update on the same.

And now, reports about Priyanka opting out of the movie have been doing the rounds. However, a source has clarified the same. The source revealed,

The rumours came out as a result of the actress' announcement about embracing parenthood via surrogacy. She took to social media and shared a post that read,

"We are overjoyed to confirm that we have welcomed a baby via surrogate. We respectfully ask for privacy during this special time as we focus on our family. Thank you so much.''

Now that the reports are untrue and the movie is very much happening with the three leading ladies, fans can heave a sigh of relief. As for Jee Le Zara, the movie will mark Farhan Akhtar's directorial return and reports also have it that Vicky Kaushal has been approached for the movie. 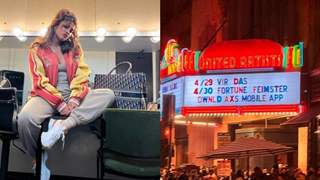 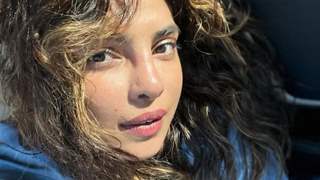 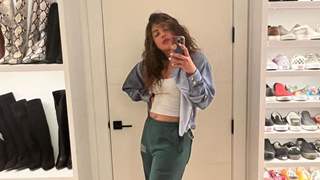 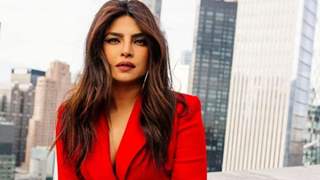