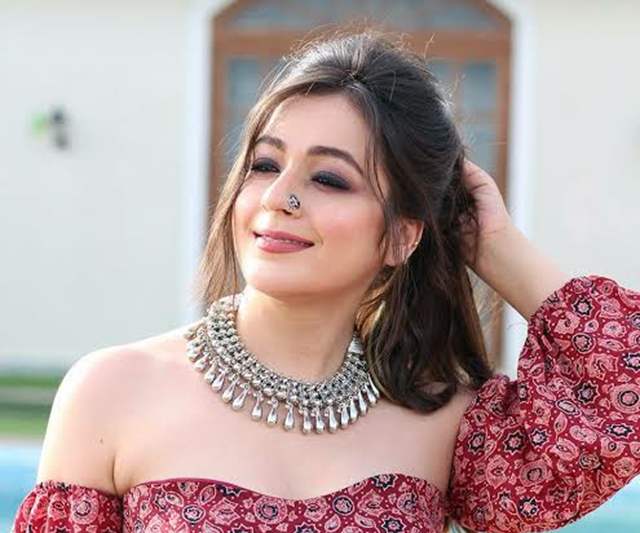 It is rather interesting that Qubool Hai 2.0 have more updates that we can count now. Almost no day has passed by that the Zee TV-show-sequel-on-web has not had a casting update or even the looks of Karan Singh Grover and Surbhi Jyoti coming in.

What, however, is especially interesting about this situation is how one after the other, a big name continues to join the project. The show has probably one of the most enviable supporting casts one can imagine and another name in the form of Sourabh Raaj Jain was added to the list only yesterday.

Now, yet another popular actor from the telly world has bagged a role in the web series and that is actor Priyal Gor. Just like the others, nothing is known about the character details of Gor yet but reports suggest that she is already in Serbia right now shooting for the show.

Qubool Hai 2.0 is produced by Abhigyan Jha and Mrinal Jha and directed by Ankush Mohla and Glen Barretto.