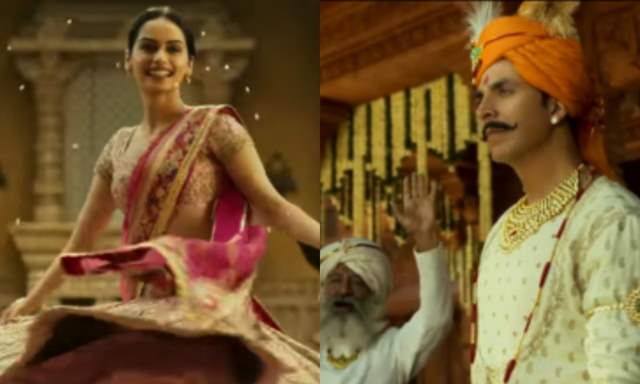 Akshay Kumar and Manushi Chhillar starrer Prithviraj is all set to hit the screens on June 3, and the trailer was released just today. This film is centred on the character and heroism of Samrat Prithviraj Chauhan, a courageous and great warrior. He is portraying the heroic warrior who emerged victorious against the cruel Ghor invader Muhammad.

The first look of the movie through its trailer, was unveiled just today, and it promises to have everything that one would want in a film that is a historical drama and a family entertainer with emotions, drama, action, and of course, a lot of information about what might not be known to many.

The trailer starts off with multiple war scenes, followed by glimpses of Rani Sanyogita, and her ever so captivating dialogues. Their screen presence and the direction speaks for itself and just a few glimpses of what we see in a few minutes, are about enough to get everyone excited about the movie.