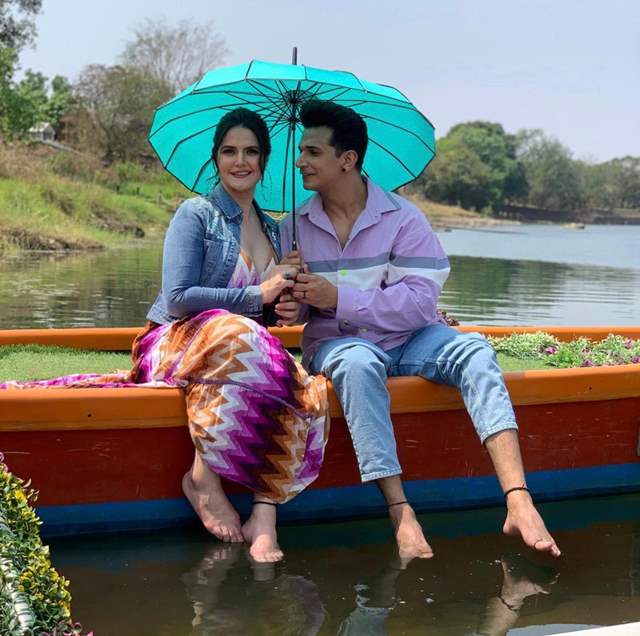 Zareen Khan, who was recently in the news for her horror-comedy film 'Patalpani', has a special surprise in store for her fans! The gorgeous actress will soon be part of a romantic single presented by Zee Music, where she features alongside former MTV Roadies 12 and Bigg Boss 9 winner, Prince Narula.

The actors recently posted images from their picturesque shoot location that looks straight out of a fairytale. With vocals by Jyotica Tangri, who shot to fame with her debut song 'Main Phir Bhi Tumko Chaahungi' from Half Girlfriend, the single is a heart-warming love song that will resonate with the Gen-X crowd.

Prince Narula who worked with Zareen Khan for the very first time, took to social media to praise the actress, referring to her as 'an amazing person to work with'. 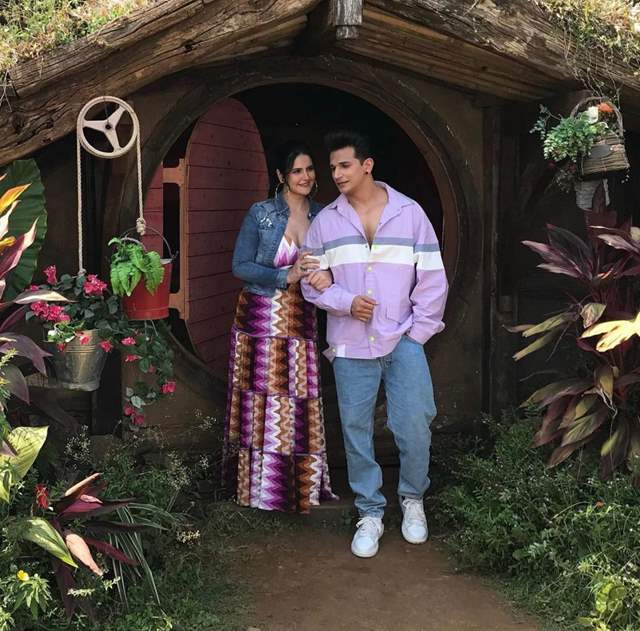 The actors shot the music video for 16 hours at a stretch, speaking volumes for their professionalism and commitment. Fans won't have to wait too long as the love song is expected to release next month.

Anything new always excites me, so filming this was definitely an experience I will never forget. We shot this video for 16 hours at a stretch and it was super fun working with Prince Narula. I can't wait for our fans to watch it. 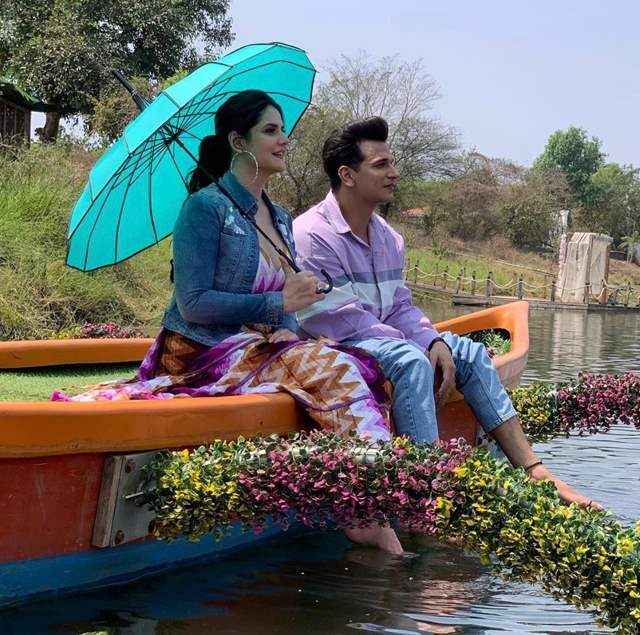 Given that both Zareen Khan and Prince Narula have an impressive fanbase on social media, there is already massive anticipation surrounding their collaboration.

Zareen Khan spotted at Bandra, Gestures Papz to not click her: Photos ...