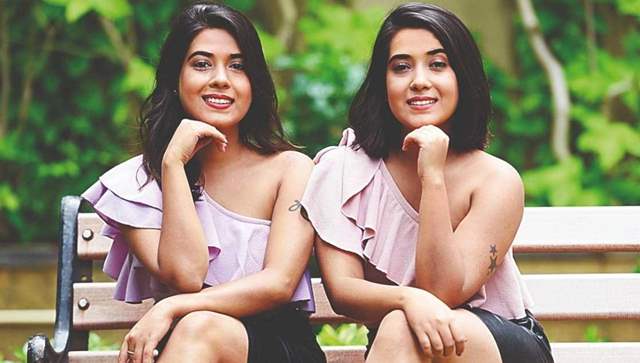 Twin sisters Prakriti and Pragya Nautiyal will soon be entering Colors Barrister Babu. After being seen together as twins in ‘Naamkarann’ (2016-2018), the twins were flooded with similar offers.  Prakriti Nautiyal – one-half of the Nautiyal twins – had sworn against taking up regular twin roles with her sister, Pragya.

According to Bombay Times, Prakriti, who was last seen in ‘Divya Drishti’, said that this project is completely different from the ones that they have done earlier. In their previous shows, the character graphs, behavior and shades were the same. However, in ‘Barrister Babu’, the two are opposite of each other. The makers want to show that even identical twins can think and act differently.

The two will even be seen in different looks and while one will be positive, the others will be negative. The two have already started shooting and will soon be entering the show.