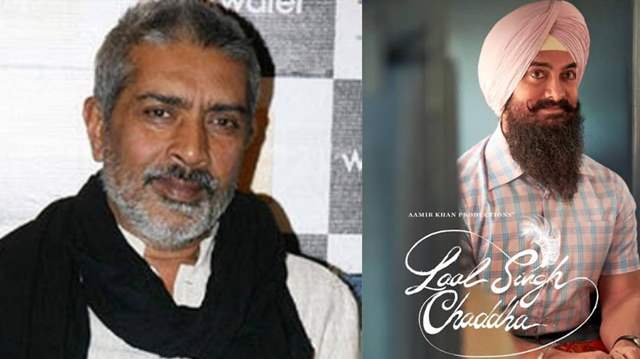 Laal Singh Chaddha, starring Aamir Khan, performed poorly at the box office, but according to film director Prakash Jha, this was not due to a boycott movement. Aamir may have put a lot of effort into the production, but the movie doesn't have any unique elements, the man added. While some analysts say that the cancel culture has significantly impacted the film's box office performance, Prakash has a different take on the matter because he thinks that a movie can't be developed solely by money, corporations, and giving actors huge paychecks.

Prakash Jha who is currently promoting his film, Matto Ki Saikil, wherein he also stars as the lead talked about Laal Singh Chaddha during an event.

Quoting to Cinestaan, he said,

“It is being said that Aamir Khan’s film was boycotted on social media. If he had made Dangal (2016) or Lagaan (2001) and then the film hadn’t done well, then we would have understood that it happened because of the boycott. But you have made such a film that majority of those who have seen it aren’t praising it. I am yet to find someone who has said, ‘Wow, what a film it was."

He also added that he agrees Aamir did work hard and tried, but if your film doesn’t have that X factor, one cannot blame the boycott culture for it.

“They should make stories that are rooted. People from the Hindi industry are speaking in Hindi but what are they making? They are just churning out remakes. If you don’t have a story to tell, stop making films. They should work hard and think original as people have become lethargic.”

+ 2
2 months ago Lol.. bolly is now more based on remakes than original