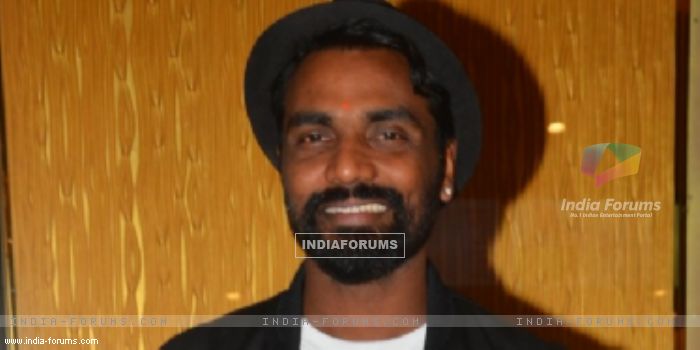 Ace choreographer and filmmaker Remo Dsouza, who directed choreographer Prabhudheva in the first two instalments of the "ABCD" franchise, says he will be a part of the third film as well.

"'ABCD' is impossible without Prabhudheva. So 'ABCD 3' will have Prabhudheva for sure. The first and second films were written keeping Prabhu in mind and same goes for the third series as well," Remo said in a statement.

"Apart from Michael Jackson, the only man I look upto and admire his dancing skills is Prabhudheva. Earlier he had issues with language, but with the third instalment, his language has only got better," he added.

"ABCD 2", which released in 2015, featured Varun Dhawan and Shraddha Kapoor.

Remo is currently busy juggling between shooting for Star Plus dance reality show "Dance + Season 3" and directing a yet untitled film with Bollywood superstar Salman Khan.

jasmeet92 3 years ago ABCD Was A Great Movie Series. A Dancing Step Like Hollywood Style Will Never Seen Before. Best Of Luck For 3rd Installment :)

Ananya Khare to play a pivotal role in Rashmi Sharma's next ...
32 minutes ago

Amit Sadh on His Character Kabir Sawant from Breathe: 'Never ...
48 minutes ago

Naagin 5: Dheeraj Dhoopar to don a similar look of Ranveer ...
2 hours ago

Anushka Sharma has an epic response on being asked if she ...
2 hours ago
View More
TOP