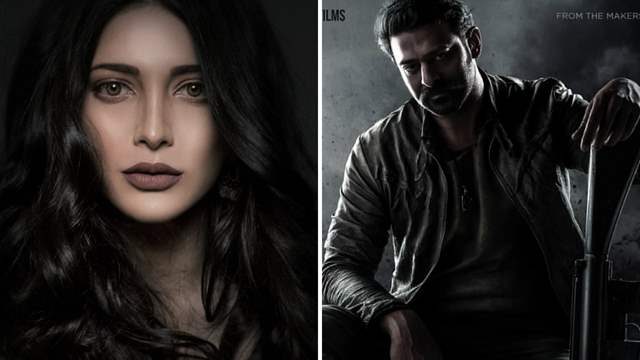 The much awaited announcement is finally here as Hombale Films have finally introduced the leading lady opposite superstar Prabhas in their action saga Salaar.

Its a double whammy for actress Shruti Haasan as she celebrates her birthday today and even bagged the leading role opposite Prabhas. Prabhas welcomed the actress on board as he sent out his birthday wishes. Sharing a stunning picture of Shruti, he wrote: "We're ecstatic to have you onboard for #Salaar. Can't wait to see you sizzle on the screen."

The makers of Salaar also dropped a magnificent picture of Shruti Haasan as they welcomed her on board. “We're ecstatic to have you onboard for #Salaar. Can't wait to see you sizzle on the screen” the post read.

The high octane action film is produced by Vijay Kiragandur and directed by ace filmmaker Prashanth Neel, who also helmed the blockbuster KGF.

Earlier, the makers had revealed the first look of Prabhas from the film and it is being reported that the actor will unleash his dark side and play a violent character in Salaar.