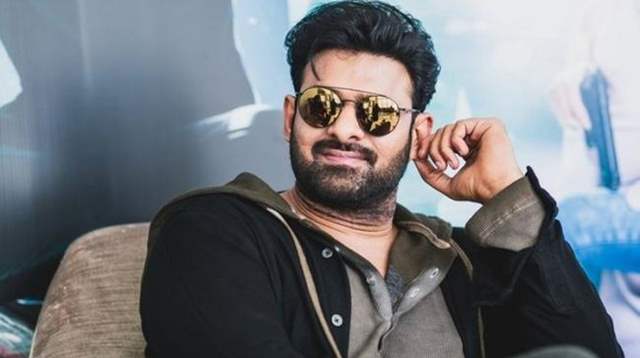 Prabhas, the Pan-India star has contributed towards flood relief in the state of Telangana to the Telangana CM Relief Fund.

The megastar is always a step ahead when it comes to working for the welfare of people. Prabhas has also contributed to state and national funds even during the gorry times of COVID.

The state is devastated with heavy rainfall, areas in Hyderabad are drowned and people are going through a lot of hardships. Rebel star has just announced a contribution in his name for the relief efforts being put by the state.

Prabhas is surely a hero in these difficult times and this humility and generosity is what makes him so lovable. This is the reason why his fans adore him, for the down to earth human he is first and then a Pan-India star.

Vijay Deverakonda also extended a helping hand as he contributed Rs 10 lakhs for the flood relief.